After the WWDC21 keynote, Apple held the Platforms State of the Union where engineers previewed some of the new features, APIs, and SDKs available to developers with iOS 15, iPadOS 15, and more.

Early last week, we talked about the ability to seamlessly record game sessions with a controller in iOS 15. The new ReplayKit lets users video-capture a rolling buffer when playing a game. With this feature, it’s possible to immediately grab the last 15 seconds as a clip.

Apple promoted a “Tap into virtual and physical game controllers” session during the WWDC21 week, and one of its engineers talked about this feature:

As I showed you earlier, the system gestures for media capture are a double press to capture a screenshot to your Camera Roll, and a long press to start and stop a ReplayKit recording. This year, we’re adding a super cool new type of media capture, 15-second highlights. So now, instead of having to remember to start and stop your recording, players can just turn on automatic background buffering, which will let them save the last 15 seconds of gameplay any time they long press.

In the same session, the Apple engineer also gave a first look at this new game controller UI for games in iOS 15.

These new on-screen controls for iPhone and iPad look amazing, and they’re carefully tuned for grip locations across hand sizes and for a great responsiveness and feel. They’re easy to add to your application and act just like a game controller. Instead of writing your own on-screen overlay UI and translating touch inputs into your game input system, these on-screen controls appear to your code just like game controller framework GCController objects, so your input logic can remain much more consistent.

According to the engineer, it’s possible to customize the controller with your own symbols as they integrate with the color and style of the developer’s game while still sharing elements of the design language of iOS and iPadOS.

They adjust to a variety of layouts depending on whether you want just one button, three buttons, or a d-pad and multiple buttons. The core principle of the on-screen controller is that the left and the right regions are independently configured and that the layout is determined based on the configuration.

With this new game controller UI, it’s just a matter of time until developers start to implement it on their games. What do you think about this new UI? Tell us in the comment section below.

Mon Jun 21 , 2021
I’m old enough to remember when a stereo was a 5-foot-long piece of wooden furniture. Fortunately, stereos have evolved, and you can get really good sound out of much smaller components. When we married, my wife had a decent stereo with a turntable that was about 4 feet tall with […] 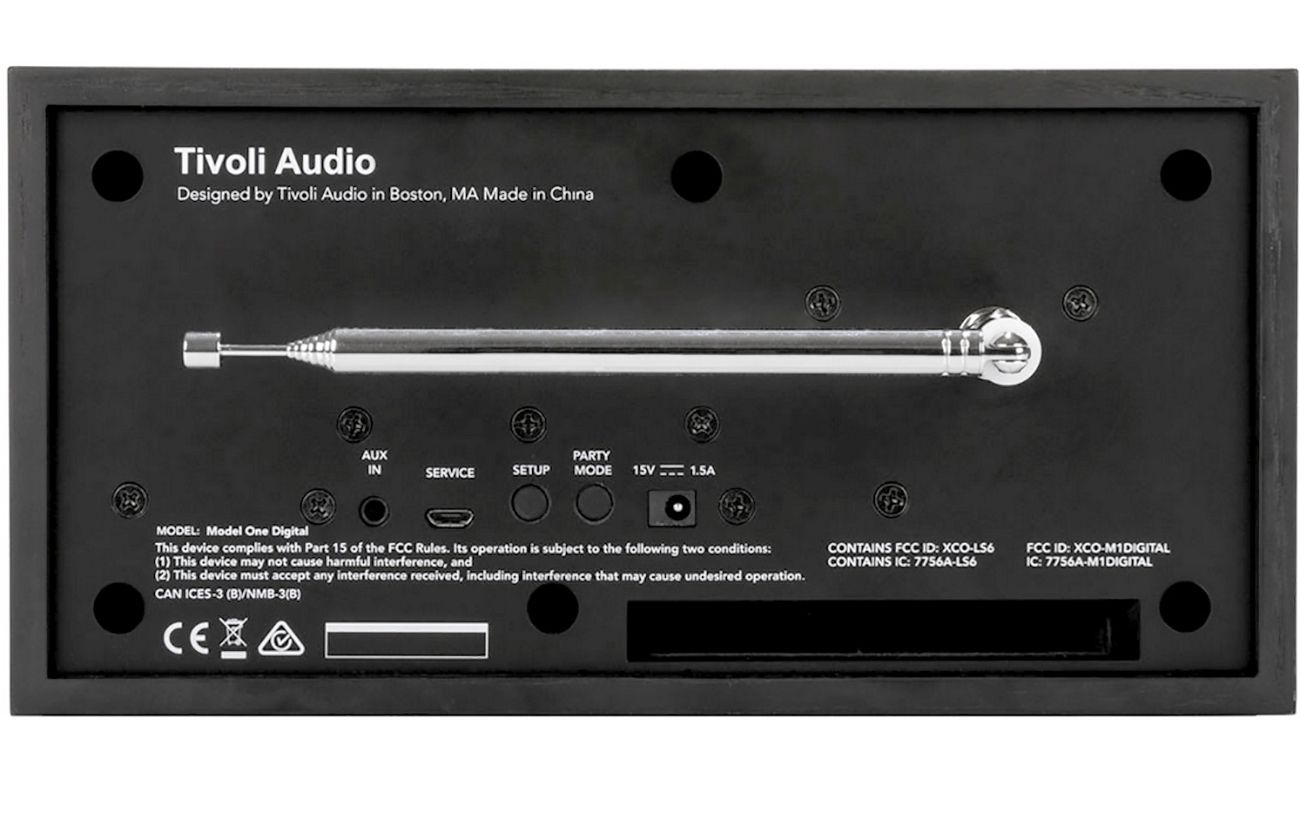