One of the most exciting new gaming features being dropped into Windows 11 is DirectStorage, but Microsoft has confirmed it’s to be an exclusive feature. That means it’s not going to be added as an update to Windows 10. Honestly, that only feels like a problem because we’ll have to switch to a ‘new’ OS despite Windows 11 being a free upgrade from Windows 10.

DirectStorage is a feature designed to fully take advantage of the latent power of NVMe SSDs, specifically in games. Not only has it been created to make compatible games load faster, but to also support the vast, open game worlds modern titles are wont to feature.

Being able to “quickly load assets to the graphics card without bogging down the CPU,” will mean open world games rendering “at lightning speeds, without long load times.”

We’ve been super-excited about DirectStorage since it was first announced for the Xbox Series X/S consoles as part of the Velocity architecture, and especially when it was announced as a future Windows feature. But though it will happily support PCIe 3.0 drives as well as the speedier PCIe 4.0 SSDs, we’re starting to see more caveats being dropped which will lock people out of utilising the feature on their gaming PCs.

The first is the most obvious; you’re going to have to upgrade to Windows 11 if you want to make the most of your NVMe SSD in games. The implicit exclusion to the statement that DirectStorage “will only be available with Windows 11” being that Windows 10 is not going to get a compatibility update.

That probably feels like a more stringent barrier than it would otherwise be were we not looking at Microsoft representing Windows 11 as a whole new version of the OS.

Originally the Sun Valley update—the codename for the Autumn update to Windows 10—was going to be the big change this year. Yet it seems on the surface as though Microsoft has decided this update is big enough to be referenced as a completely discrete operating system, and not just as a feature update for Windows 10.

If we were simply looking at DirectStorage requiring you to install the latest Windows 10 update that entirely understandable restriction wouldn’t feel like ‘a thing’, but it certainly feels different when you’re talking about having to switch to a separate OS. Though it has to be said, if there’s enough of a fuss about it there’s a chance Microsoft may still end up putting out a Windows 10 DirectStorage update in the future.

The other inevitable barrier is the hardware. Microsoft has listed the Windows 11 minimum system requirements for both the software itself, as well as the key features it offers. When it talks about DirectStorage it lists the following requirements:

“DirectStorage requires an NVMe SSD to store and run games that use the ‘Standard NVM Express Controller’ driver and a DirectX12 GPU with Shader Model 6.0 support.”

There were some reports that it specifically required a 1TB or greater NVMe SSD, but that seems to have been connected to an earlier version of the requirements, and may not be how it sits right now as the listing appears to have changed to remove any mention of capacities.

What are the system requirements for DirectStorage in Windows 11?

DirectStorage requires an NVMe SSD to store and run games that use the “Standard NVM Express Controller” driver and a DirectX12 GPU with Shader Model 6.0 support.

How iOS 15 transforms the way we think of iPhone updates

Tue Jun 29 , 2021
Apple’s been crowing about the pace at which its users install software updates for ages. Rapid uptake of updates is a sign of a healthy ecosystem—and yet, as announced last week, Apple has made a change that threatens to derail the iOS update train. Just as it unveiled all the […] 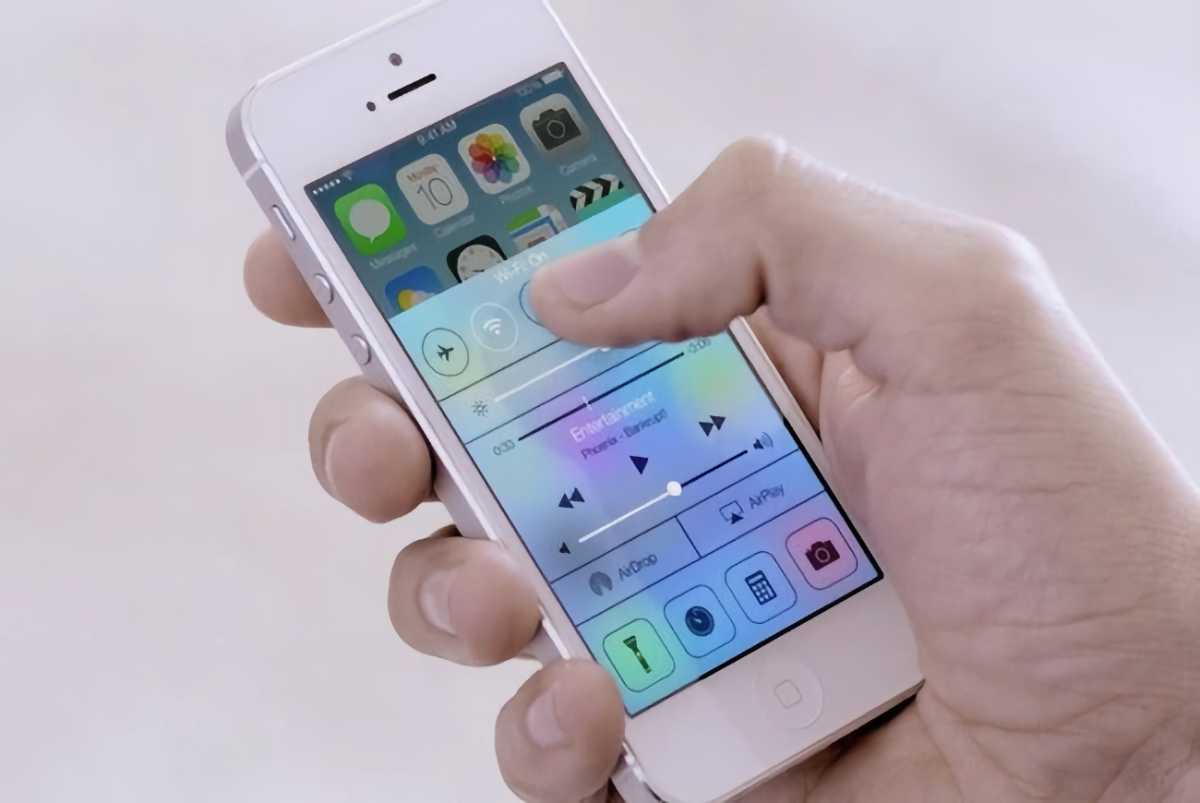