What used to be given less than one room space and has now become the heart of the house? Our kitchens.

This holy space has now evolved into more than just a kitchen. It’s now as important as a bedroom or a living area. Kitchens are not just for cooking anymore. Kitchens offer havens for dining, family gatherings, and even work etc. We can simply call it a place for fun and banter with family members.

The evolution of the Indian kitchen was slow but steady. First came the essential gadgets, like mixer grinders and gas stoves. Then came modular kitchens with soft-touch fittings, extra space, open-floor plans and better lighting. Now, new tech appliances like dishwashers, chimneys, fit-in ovens and built-in refrigerators have taken the kitchens by storm. The biggest change has been moving to cooking gas lines from those old, rusty and heavy cylinders. Ordering new ones and then rolling them through the house to the kitchen every two months was a big enough task.

Then we moved to in-built gas stoves, fixed on the countertop of the kitchen slab. Such stoves are available in gas or electric varieties. Features like an alarm system and timers are also available. Who knew that the sacred Indian kitchen would evolve from choolhas to in-built automatic gas stoves? And while we were fitting in almost every gadget in the kitchen, how could refrigerators be left behind? With swanky double doors, automatic water and ice dispensers, and extra space, high-end refrigerators are now a must in any modular kitchen.

Introduction of chimneys in the Indian kitchen has been nothing short of life-changing. We may love cooking fish but the smell is simply distressing. For those who cook professionally, chimneys are a blessing, especially in Indian households. The tropical climate, combined with various spices, makes it somewhat difficult to breathe and work in a kitchen. That’s where chimneys step in. Ask any chef or a homemaker and they’ll tell you all about the pre-chimney days. Dishwashers brought in a revolution with them. Kitchen chores became easier and less time-consuming with a gadget to wash dishes. Although dishwashers are an essential item in western countries, the trend has only just begun in India. And personally, I’d like to see it grow. After all, who likes doing the dishes?

What used to be a small, dark and crowded part of the house, has now become the most spacious, lit up and modernised corner. If there is anything that hasn’t changed in this maddening evolution, it is the lip-smacking ‘ghar ka khaana’.

Mon Jul 5 , 2021
Respawn Entertainment’s battle royale shooter Apex Legends has proven to be a hit, with over 100 million unique players, and counted over 300,000 people playing on Steam at one time in May. But an issue bubbling over from its earlier Titanfall games is now having an impact on Apex, as […] 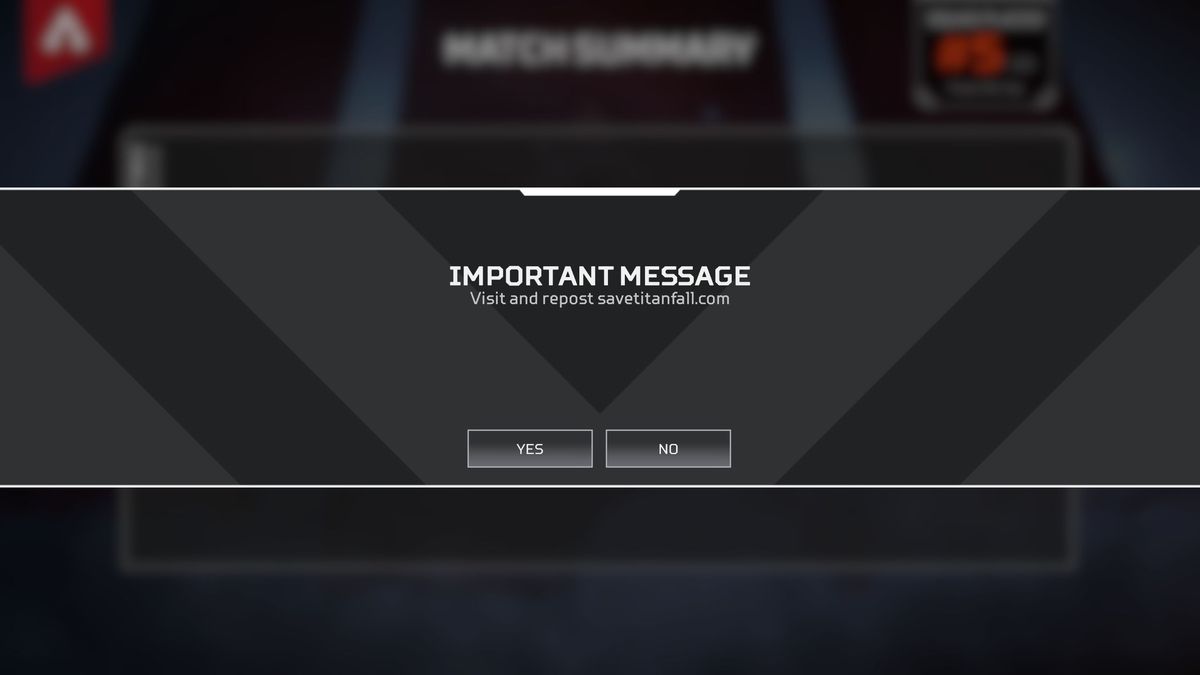