Artificial intelligence itself should not be targeted by regulators, but how it is used, Facebook’s top executive developing the technology told AFP.

“I am generally in favour of regulating a particular application rather than a technology” in general, Yann LeCun, said in an interview.

He is sceptical of recently proposed EU regulations, but less scathing than former Google chief Eric Schmidt who labelled them a disaster and said the technology is too young to be regulated.

If he believes the proposed European regulations were made “with good intentions”, LeCun worries they could hold the EU back.

“AI systems need to be secure, that they don’t put people in danger, that they respect privacy,” he said.

“But you’ve got to be careful not to slow down research and the creativity of researchers, who are in some ways the motor of innovation in the economy,” said LeCun.

“Europe runs the risk of falling behind” if it adopts AI regulations that are too restrictive, he warned.

Speaking of facial reconnaissance, for example, he said regulators needed to discriminate between applications that serve “good purposes” and others.

Last week, the EU’s data protection agencies called for an outright ban on using AI to identify people in public places, pointing to the “extremely high” risks to privacy.

“Facial recognition or biometric recognition are absolutely indispensable for certain countries that do not have in place simple means to verify the identity” of people, said LeCun.

“It could help people have access to bank accounts, social services” or as the Bill Gates Foundation has done, which uses AI to compare pictures of feet to ensure babies don’t get two vaccinations, he said.

“On the other hand, we need very strict regulations to protect privacy, to avoid that people passing through public spaces are having their faces identified,” he added.

LeCun was one of the invitees for an event marking the sixth anniversary of Facebook’s Paris AI research lab.

Today there are around 90 people working at Fair Paris and the lab has published work recognised by the international scientific community.

Facebook has used its work to improve its tools to recognise text and images in order to better moderate the content on its social networks.

LeCun is keenly interested today in research into what is called self-supervised learning.

Machine learning has so far used data sets prepared by humans, but under self-supervised learning computers try to learn a lot on their own.

“In the near future, or further, depending on the progress we make, we could have intelligent personal assistants that understand nearly everything we say and are not frustrating to interact with,” he said.

“We could possibly also develop robots that are somewhat intelligent and autonomous: machines that we give a task to but don’t explain how to do it,” LeCun said.

This document is subject to copyright. Apart from any fair dealing for the purpose of private study or research, no
part may be reproduced without the written permission. The content is provided for information purposes only.

Can Antivirus Software Save You From Being A Cyber Victim?

Fri Jul 2 , 2021
Cybersecurity is a vital issue in today’s digital world. Every day cyber-criminals come up with new ways to get their hands on the private data of individuals and organizations. They use novel computer viruses, ransomware, and malware to execute different types of cyber-attacks which can cause huge losses.  In 2020, the […] 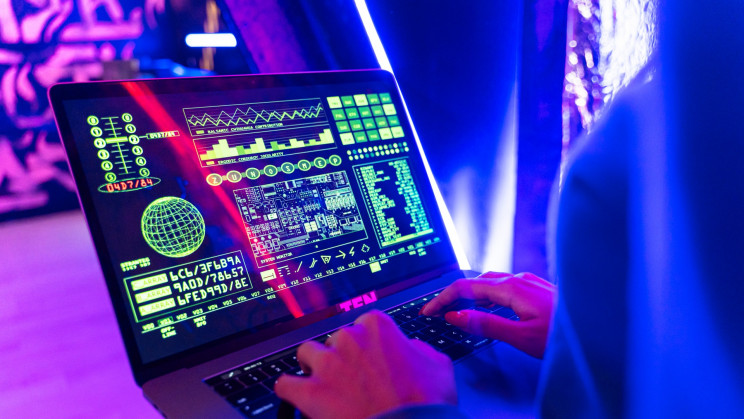