Fitness trackers are among the latest pieces of wearable tech you can get these days. And if you’ve been wanted something to help track your fitness goals, they are the perfect modern accessory to get. Smartwatches can be an alternative if you can find one, but they’re not as focused as a dedicated fitness tracker like a Fitbit. 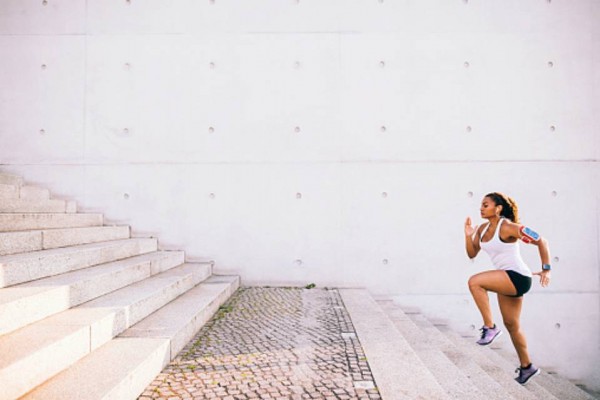 But of course, there are so many brands and models of fitness trackers on the market that it could be tough to pick what’s right for you. Aside from that, there are also a few important considerations that you should be aware of, according to PCMag. This includes the tracker’s style, functionality, and overall cost.

If that intimidates you, then don’t fret! This edition of Gadget Battle pits three of the best fitness trackers on the market right now: the Garmin Vivoactive 3 Music, Apple Watch Series 6, and the Fitbit Charge 4. These are the only three options that you should look at, based on their overall reliability and performance.

That said, let’s go over to the three combatants for today’s gadget battle.

The website ExpertReviews.uk considers the Vivoactive 3 Music from Garmin as perhaps one of the best fitness trackers at a reasonable price point of around $250. Even if it has a lot in common with another Garmin product of the same name (just without the “Music” tacked onto it), it provides excellent value for its price.

Perhaps its greatest feature is the most obvious: its music integration function. Most people love listening to music while working out, and the Vivoactive 3 Music’s Spotify integration is the perfect fit. You can store as many as 500 songs in the device itself, which is more than enough to last an entire workout session. And it’s not just Spotify, too: it also supports Deezer, iHeartRadio, and KKBOX, among others. 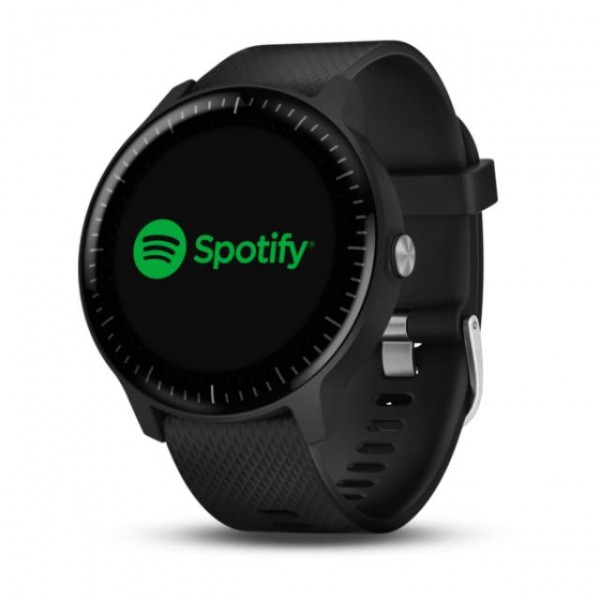 But of course, music isn’t all that this Garmin watch offers. It comes with the important bells and whistles that you can expect from way more expensive competitors. It’s one of the best choices on this list, especially if you’re looking not to spend too much.

If money isn’t much of an issue, then why not splurge for this top-of-the-line fitness tracker from Apple?

The Apple Watch Series 6 offers a lot of functionality and seamless integration into any Apple device network, which is not something you can expect from any other wearable of this caliber. It’s packed with all the fitness tracking features you need: heart rate monitor, blood Sp02 saturation tracker, tailored health notifications, and it’s also Siri-enabled. 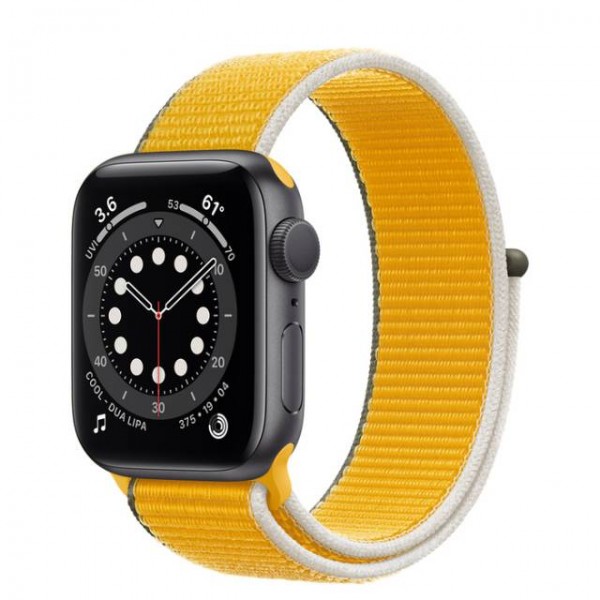 Aside from that, the Apple Watch Series 6 also packs pretty powerful hardware that’s perfectly in sync with its WatchOS, which means you won’t experience any major slow-down from it anytime soon. It looks like the relatively high $399 starting price means that you get what you pay for.

As for its shortcomings, the Series 6 does suffer from sub-par battery life, which is likely due to the myriad of software that it keeps running in the background. And since it’s an Apple device, you can’t pair it with anything else other than an iMac, Macbook, or an iPhone.

While not as hyped up as a few of its counterparts, the Fitbit Charge 4 does offer important features that you can’t see from other, more expensive fitness trackers of its caliber.

Case in point, the Charge 4 has now been updated to track oxygen saturation levels in your blood. This is a very important feature since you can see in real-time if you might be close to passing out due to low oxygen levels (normal readings should be between 94 and 98 percent). That’s on top of all the basic functionalities that every fitness tracking device should have, too. 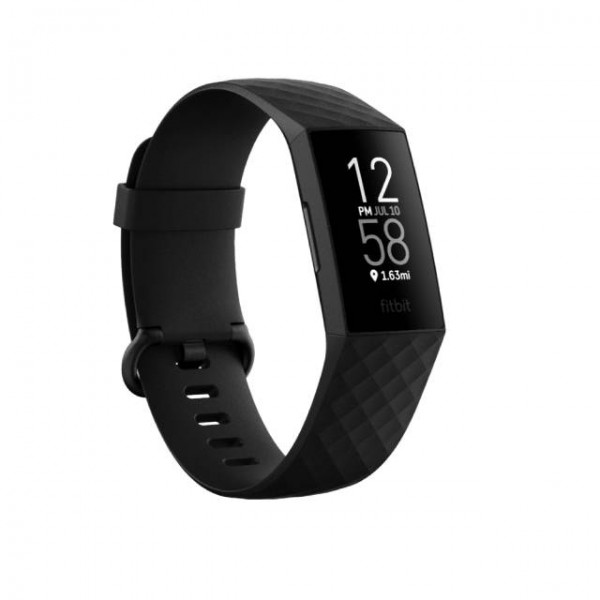 Fitness Trackers: Are They Even Worth Buying?

Bet you saw this question coming: is a fitness tracker even worth it?

If you really, really want to be more serious about tracking your health, why not buy one? Several of the best fitness trackers in 2021 are nifty pieces of tech that monitor almost every important thing when it comes to staying healthy, as stated by MoneyCrashers. Being able to see your body progress as you work out is a great thing to keep yourself motivated. And with exercise, motivation is the be-all, end-all.

Related: The Advantages of Wearable Tech According to Fitness Coach Jolene Cherry

Round-up: Here's everything new in the Music app with iOS 15

Fri Jun 25 , 2021
Apple is set to launch iOS 15 this fall. Unlike other years, Apple Music didn’t receive a redesign or a handful of new tweaks on its app with this new version of the iPhone operating system. However, Apple is creating broader integration with the Music app on iOS 15. Here’s […]