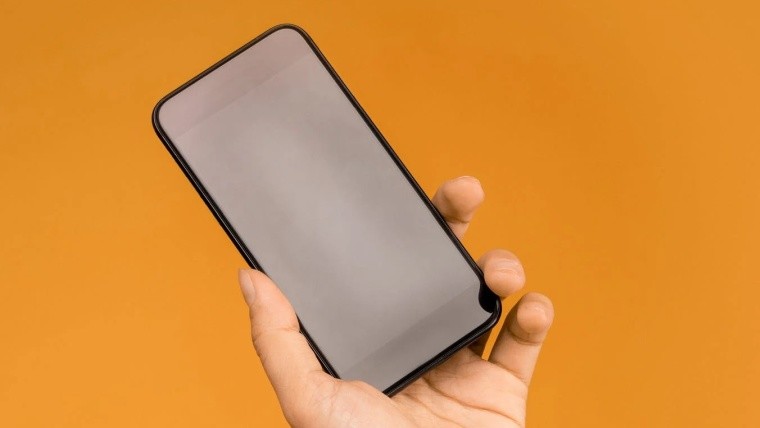 Once you upgrade to a new smartphone, the previous one either gets listed on eBay or end-up in your drawer. If it has been the latter for most of your smartphones, we have a few ideas to save those phones from the dark confinements of your cabinet. Unlike most articles on the Internet, we are going to leave out obvious suggestions such as “use it as a backup phone” or “give it to your kid”. Instead, this write-up provides ideas that take advantage of your smartphone’s hardware to substitute gadgets that would otherwise cost money.

There are plenty of good reasons to use a car dashboard camera. The dashcam footage can be useful if you get into a traffic incident. In many countries, it can help speed up your insurance claim process. However, if you don’t wish to spend money on a new gadget, you can turn your old phone into a full-time dashcam. Google’s Play Store has a truckload of dashcam apps, but we found AutoBoy’s BlackBox best among the lot. The app enables you to select video resolution, frame, and audio quality. If your old handset has measly internal storage, the app offers an option to save recordings onto a microSD card. You can also upload videos to your YouTube channel right from the device. The BlackBox app is free, so your expense will be limited to purchasing a smartphone mount and a charging cable. 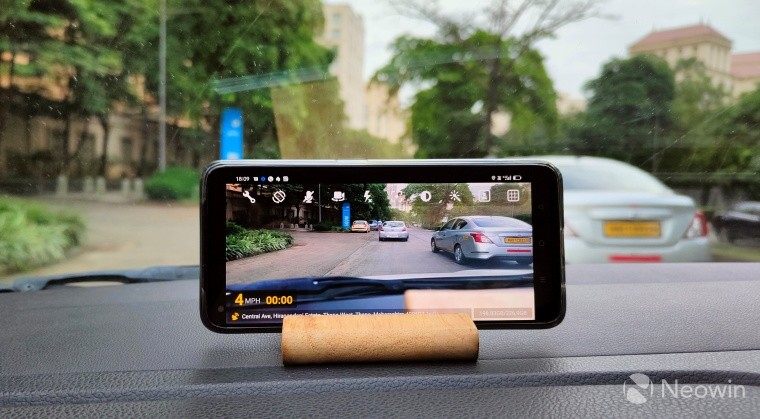 A few months ago, Apple launched a nifty feature that enables you to use your iPad as a second display for MacBook. Thankfully, you don’t have to switch to the dark side to try out this feature. Folks at Datronicsoft offer a similar functionality via Spacedesk software. To get it up and running, you need to install Spacedesk driver software on your Windows computer and Spacedesk app on your Android phone. The setup is incredibly simple and the app works like a charm. The only thing you need to ensure is that both your laptop and mobile phone are connected to the same Wi-Fi router. If your desktop machine lacks Wi-Fi support, the Spacedesk even works over USB. You get an option to mirror the display or extend the Windows desktop. A few games such as Microsoft Flight Simulator enable users to push the cockpit display system onto the second screen. The best part is that the app is free for non-commercial use. While I have used a smartphone for demonstration purpose, this app also works on most Android tablets.

Governments rely heavily on security cameras to monitor crime and also snoop on their citizens while at it. The jury is still out on whether mass surveillance of public places is ethical, but you have every right to monitor your house for your safety. If exuberant costs of specialized CCTV equipment are stopping you from installing a security system, here’s an alternative that barely requires any investment. All you need is an old smartphone and a charging cable. Based on our testing, the best app to turn your old mobile into a security cam is Alfred DIY CCTV. In most apps, assigning the ‘Camera’ and ‘Viewer’ devices can be a bit tricky. Alfred simplifies this process with the clever use of barcodes. Even if you goof up the initial setup, the app allows you to switch between broadcaster and receiver at any point. The free ad-supported version of the app offers SD stream, night mode, motion detection, and the ability to trigger the siren. You can get rid of the ads and access the HD stream by subscribing to a $3.99 plan. 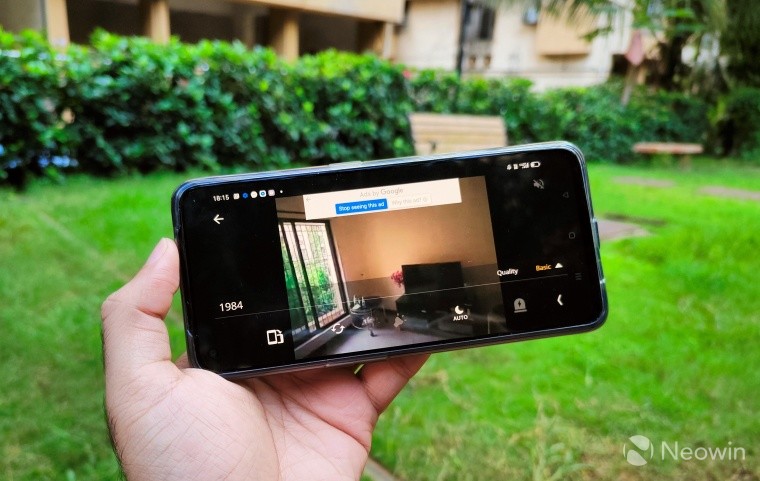 Before you scoff at this idea by labeling torrents illegal, let us tell you that torrent technology is only a tool. Much like how criminals can use kitchen knives to stab people, torrenting has been popular among pirates. Torrents have several legitimate uses owing to their ability to download a large amount of data while effectively tackling network interruptions. It is a popular method to officially deliver Linux distros such as Debian and Ubuntu. Similarly, Apache Open Office, which is a free alternative to Microsoft’s productivity suite, is also distributed via torrents. In addition to software, many classic movies that fall under the public domain including Night of the Living Dead are legally available to download over torrents. The problem is that torrenting on your PC is not very eco-friendly and running it on your smartphone can rapidly deplete its battery. This is where your old smartphone comes to the rescue. Just load up the BitTorrent client onto your phone and you get your own dedicated torrent box. This way your primary phone is always available for important tasks and energy savings mean that Greta won’t screech at you either. If your old handset has paltry internal storage, you can either get a microSD card or hook up an external drive via USB OTG.

If you already have a dedicated dashcam and CCTV equipment, here’s a simple idea to repurpose your old smartphone. Turn it into a digital night clock. All you need is a night clock app that doesn’t suck, and your old phone is ready for the bedside table. There’s not much to explain here, but we have a couple of suggestions based on aesthetics. Those who like a retro semblance should go for the ZenFlip app, while others with a preference for a modern look can give this app a shot. You can check out how each looks in the image below. 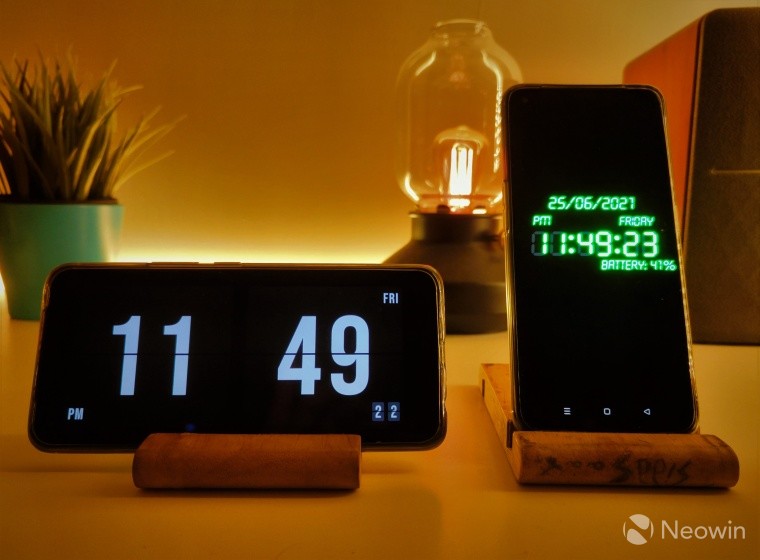 Have you found a more interesting use for your old smartphone? Share it with us in the comments section below.

DirectStorage won't be supported in Windows 10

Tue Jun 29 , 2021
One of the most exciting new gaming features being dropped into Windows 11 is DirectStorage, but Microsoft has confirmed it’s to be an exclusive feature. That means it’s not going to be added as an update to Windows 10. Honestly, that only feels like a problem because we’ll have to […]