NASA has again warned about two potentially hazardous asteroids that are hurtling towards the Earth today. One of these asteroids measures 160-foot.

Asteroids pose a huge hazard to Earth. They seem to come out of nowhere and often it is very difficult to locate them till they are almost upon us, especially if they are coming from the direction of the Sun. To prevent any catastrophe, NASA is carrying out a test. It is preparing to crash a spacecraft on Dimorphos asteroid to test the technology as a means of deflecting asteroids that could be headed towards Earth. That such tests are important is proved by the fact that almost daily, there are various asteroid buzzing by Earth, missing it sometimes by just a few hundred thousand kilometres. In fact, two giant space rocks are already speeding toward Earth and are in quite close proximity. One of these asteroids named 2022 SK is as big as a plane, around 160-foot. The space monster is speeding at a massive speed of 16.64 kilometres per second and it will make its closest approach to Earth of just 4.31 million miles today.

NASA says that asteroids generally travel around the Sun, but can change their orbit paths due to the gravitational force of planets, which can sometimes force them to collide with them. So far, the only ones that have collided in recent years have been small ones, which caused little or localised damage. However, the danger from these near-Earth objects always remains active.

That’s why even a small 41-foot wide asteroid dubbed 2022 SP, which will also come too close for comfort to Earth today, has also been flagged as a “potentially dangerous object.” The danger from this small asteroid is the distance that it will come uncomfortably near to the Earth. According to NASA’s JPL, the asteroid will pass near the Earth at a distance of 2.2 million miles. NASA’s JPL says that any asteroid that approaches within 4.6 million miles of Earth or has a size larger than about 150 meters is flagged as a potentially hazardous object.

Some of the best technologies of NASA have been deployed to ensure a constant watch on these dangerous asteroids near the Earth. While using optical and radio telescopes, NASA determines the size, shape, rotation, and physical composition of these asteroids.

“Some of the most detailed characterization data is obtained for NEOs that approach Earth close enough to be observed with planetary radar, performed by radio telescopes at NASA’s Deep Space Network and the National Science Foundation’s Arecibo Observatory in Puerto Rico,” NASA said.

Sat Oct 1 , 2022
With the release of Spotify Premium Student with Hulu plan, you can now stream both services with just one billing. So, if you are a student, you can subscribe to the plan. Similarly, you can also add Hulu to your Spotify account if you already have both accounts separately. But […] 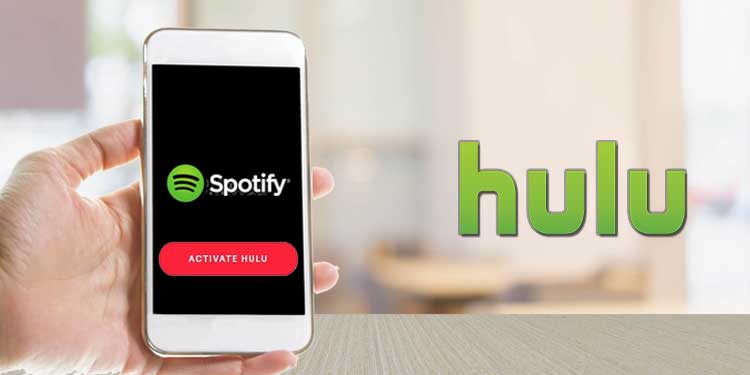