Erin Fitzgerald, the prolific voice actor who played Ramlethal Valentine in the Guilty Gear Xrd games, won’t be returning in the upcoming Guilty Gear Strive after stepping down to “support more work for Black actresses behind the mic.”

“I happily stepped away so they could cast more appropriately,” Fitzgerald wrote on Twitter, responding to questions about actor Laura Stahl’s recent announcement that she’ll be voicing Ramlethal instead. “The character is black. I am not black.”

Ramlethal Valentine was introduced to the Arc System Works fighting game franchise in 2014’s Guilty Gear Xrd -SIGN- as a boss character before becoming playable in a post-release update. Although an artificial human being in the game’s story, Ramlethal has long been considered a Black woman due to her skin tone, so much so that the existence of alternate color palettes with lighter skin have caused some minor controversy in the fighting game community.

“Before I accepted the role of Ramlethal, l asked for clarification on the situation, and not only do I deeply respect Erin as an actor, but as an amazing person as well,” said Stahl, who has previously voiced characters in games like Genshin Impact, Pokémon Masters, and Fire Emblem Heroes. “Thank you for your grace. You are phenomenal.”

The subject of whitewashing characters via voice acting has been a hot topic as far back as 2017, when the documentary The Problem With Apu criticized The Simpsons for casting Hank Azaria, a white man, as the eponymous Indian-American convenience store owner since the character’s debut in 1990. Azaria eventually stepped away from the role, prompting an avalanche of similar departures in animated shows like Family Guy, Big Mouth, and Central Park to make room for voice actors of color.

Video games have yet to experience this kind of reckoning, but sometimes all it takes is one person or developer doing the right thing to kick off a sea change in the industry.

Wed May 19 , 2021
Yesterday Apple released iOS 14.6 beta 3 to developers and public beta testers, and although there aren’t a ton of new features, there are several interesting points of note surrounding this release. Watch our hands-on video walkthrough for a rundown of what’s new in iOS 14.6 beta 3, and be […] 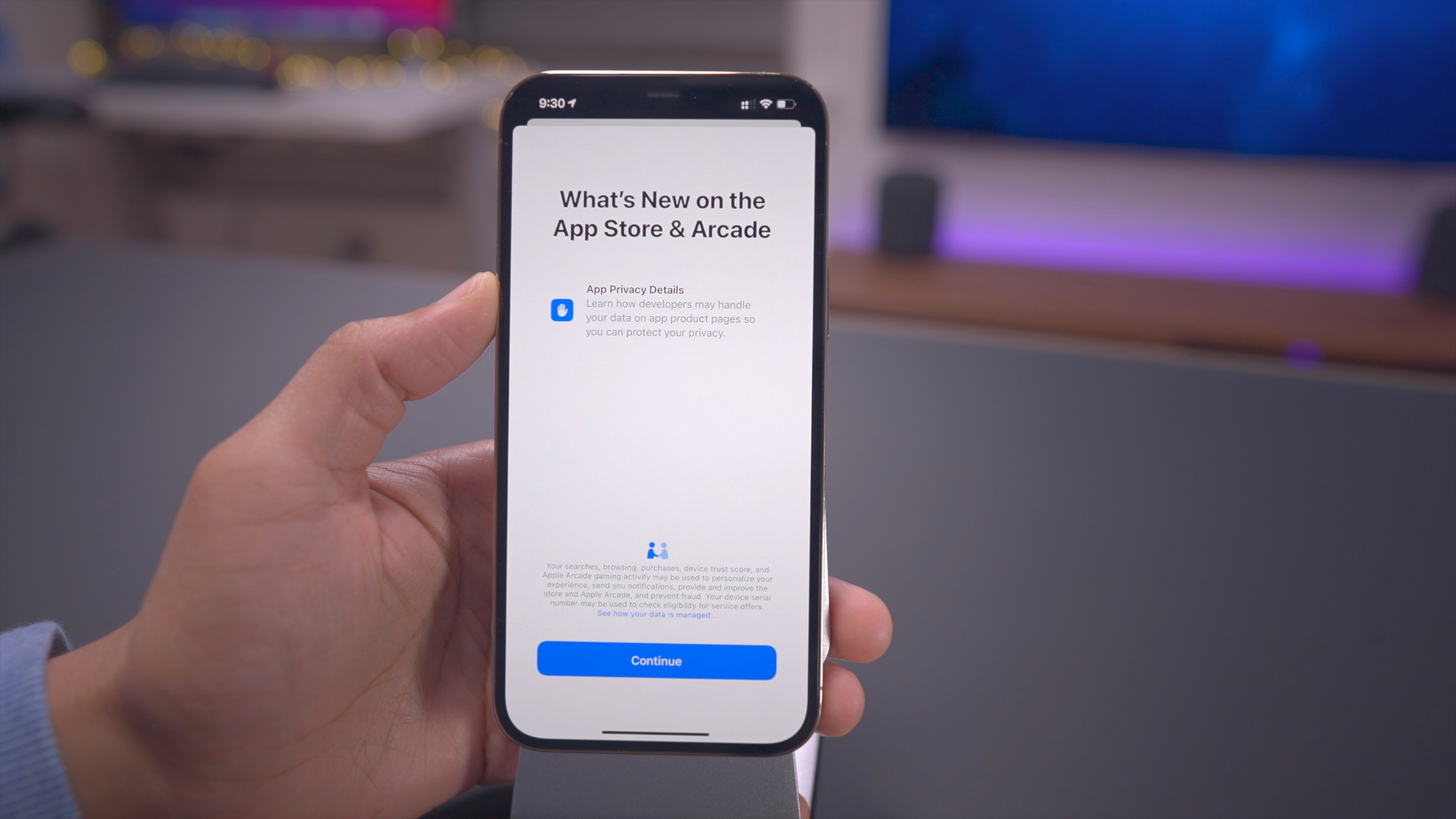