Lucasfilm has several Star Wars games cooking in the pot. It’s teased as much, we’ve heard as much, and industry insiders/leakers are claiming as much. With the EA exclusivity deal expiring, we are starting to already hear about some of these games in an official capacity. For example, back in January, an open-world Star Wars game was announced by Ubisoft. This is apparently just the tip of the iceberg though.

Over the past few months, reports, rumors, and leaks have slowly but surely started to make their way online about a variety of unannounced Star Wars games, all of which, if real, will be a pretty big deal. Some of these are sequels and remakes, or in other words, not very surprising. Others are a bit more unexpected though.

Below, you can read more about all five of these games. That said, it’s important to remember everything below is unofficial information. Further, even if it’s all wholly accurate, it’s also subject to change.

We don’t know much about this game. In fact, we didn’t even hear about it until April 28. However, according to industry insider Nick “Shpeshal Ed” Baker, a Star Wars: The Mandalorian game is in the early stages of development, and it may be an Xbox exclusive.

Of the five games on here, this is the most likely. Not only have we heard about it from a variety of sources that range from dubious to reliable, but obviously a sequel is being made. The first game not only reviewed well, but it sold millions and millions of copies. It’s also canon, so there’s an investment to further flesh out these characters. That said, while we’ve been hearing about this game for a while from several different sources, we don’t have any actual details on it other than that it’s reportedly 2023-bound.

Of the five games on here, we’ve heard most about this one. And for what it’s worth, I’ve personally heard a thing or two about this project as well. According to a variety of reputable and reliable sources, KOTOR is getting the remake treatment, but not by BioWare, the original developer. Rather, Lucasfilm has apparently tapped Aspyr Media, a growing studio best known for porting a variety of Star Wars games, including the mobile port of KOTOR. Details on the remake are fairly light, but it’s supposedly making some huge changes to the gameplay of the original.

The last two games on this list we know the least about. We heard about a new High Republic game last month alongside The Mandalorian game. Word of the game comes from the same source, and like The Mandalorian, it’s possible it will be an Xbox exclusive and it may be in the works at Zenimax Online Studios, the team behind The Elder Scrolls Online.

Like Star Wars Jedi: Fallen Order 2, Star Wars Battlefront 3 is inevitable. In other words, it’s not a matter of if, but when. In 2019, the director of the second game in the series confirmed a third installment isn’t happening anytime soon. Meanwhile, a report in 2020 from a reliable source alleged it wasn’t in development. Despite this, a few rumors and “leaks” have surfaced online claiming this has since changed. 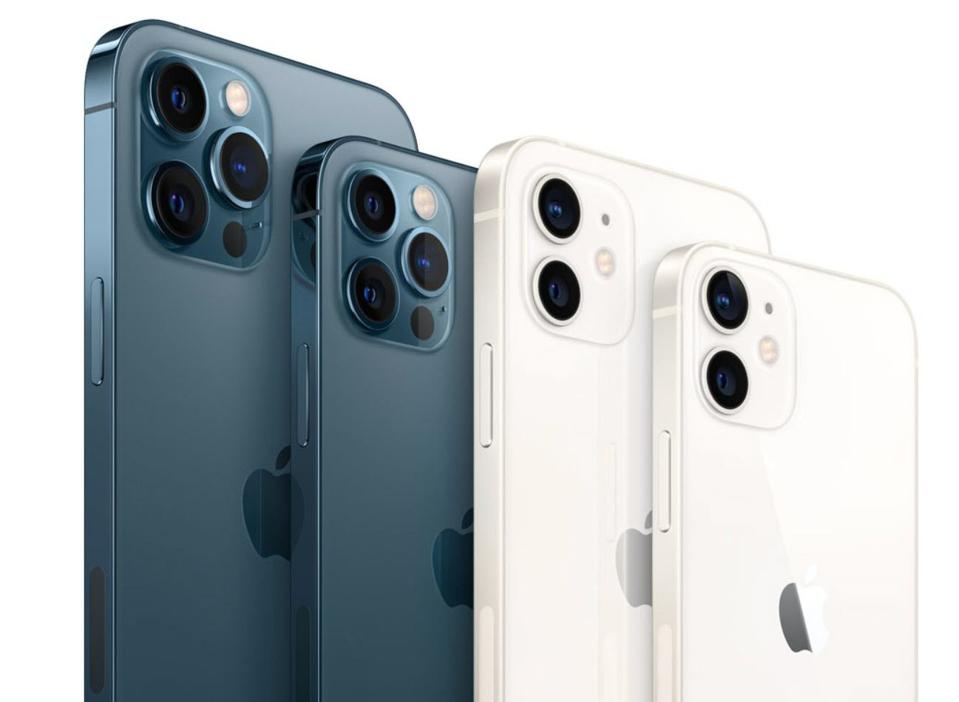