This story is part of WWDC 2021. All the latest coverage from Apple’s annual developers conference.

In Apple’s vision of the future, you and I would leave our homes without physical wallets. Instead we’d walk out the front door carrying only the virtual wallets stored on our iPhones. We wouldn’t bring keys, either.

This week, Apple took big steps towards making that happen, announcing at WWDC on Monday that it’ll let your iPhone hold digital versions of your house keys, hotel room keys, workplace IDs, and *cue drumroll*: your driver’s license or other forms of government identification. All these changes are expected to come with iOS 15, which is expected to roll out sometime in the fall. (Here’s how to download the developer beta version now.)

The digital driver’s license and other ID card isn’t a new idea. Google and chipmaker Qualcomm announced their project to store a digital driver’s license in Android phones way back in 2019 — but it appears that iPhones will begin using the new feature first. Security and privacy issues are the biggest road blocks, and areas of highest concern. Apple says it secures your IDs with the same technology and encryption backing your credit cards in Apple Pay.

Once you set up your driver’s license and other ID cards in the iPhone, you’ll be able to present your identification on your iPhone or Apple Watch at airport security (yes, it’ll be supported by the TSA on a state-by-state basis) and any other business that accepts the new technology as proof of ID.

Add your driver’s license to Wallet with iOS 15

We’ll know more about the exact steps you’ll need to take once the public beta is ready. For now, we’ve combined instructions from Apple’s presentation and website with the current Wallet app on iPhone.

Step 1: Make sure the iPhone has iOS 15 installed (the public beta arrives in July, and people with developer accounts can download it now).

Step 3: Tap the + sign in the upper right corner of the screen and tap the card type, e.g. an identification card, hotel key, digital car key, transit card and so on.

Step 4: Follow the screen prompts to begin to scan your driver’s license or state ID using the iPhone’s camera and built-in scanner. For example, Apple will advise you to scan the front of your card first, and make sure you’re in an area with plenty of bright light and a simple, dark backdrop.

Step 5: After scanning your driver’s license or ID, the Wallet app will confirm when your identification is secure and ready to use.

When you use the driver’s license in Apple Wallet, you’ll first open the app and select your ID. If it’s at a TSA airport security checkpoint, Apple has said it will show you the kind of information it’ll share, including your legal name, date of birth, ID number and photo, and expiration date.

As with your other sensitive payment cards, you’ll need to confirm the transfer of information through checkpoints with a pass from Face ID — or presumably your secure passcode, if you’re wearing a face mask or don’t use Face ID.

For more about iOS 15, here’s how Apple fixed FaceTime’s most annoying problem, how your family and friends can get you back into a locked-out iPhone, and how to find your missing AirPods if you lose them. 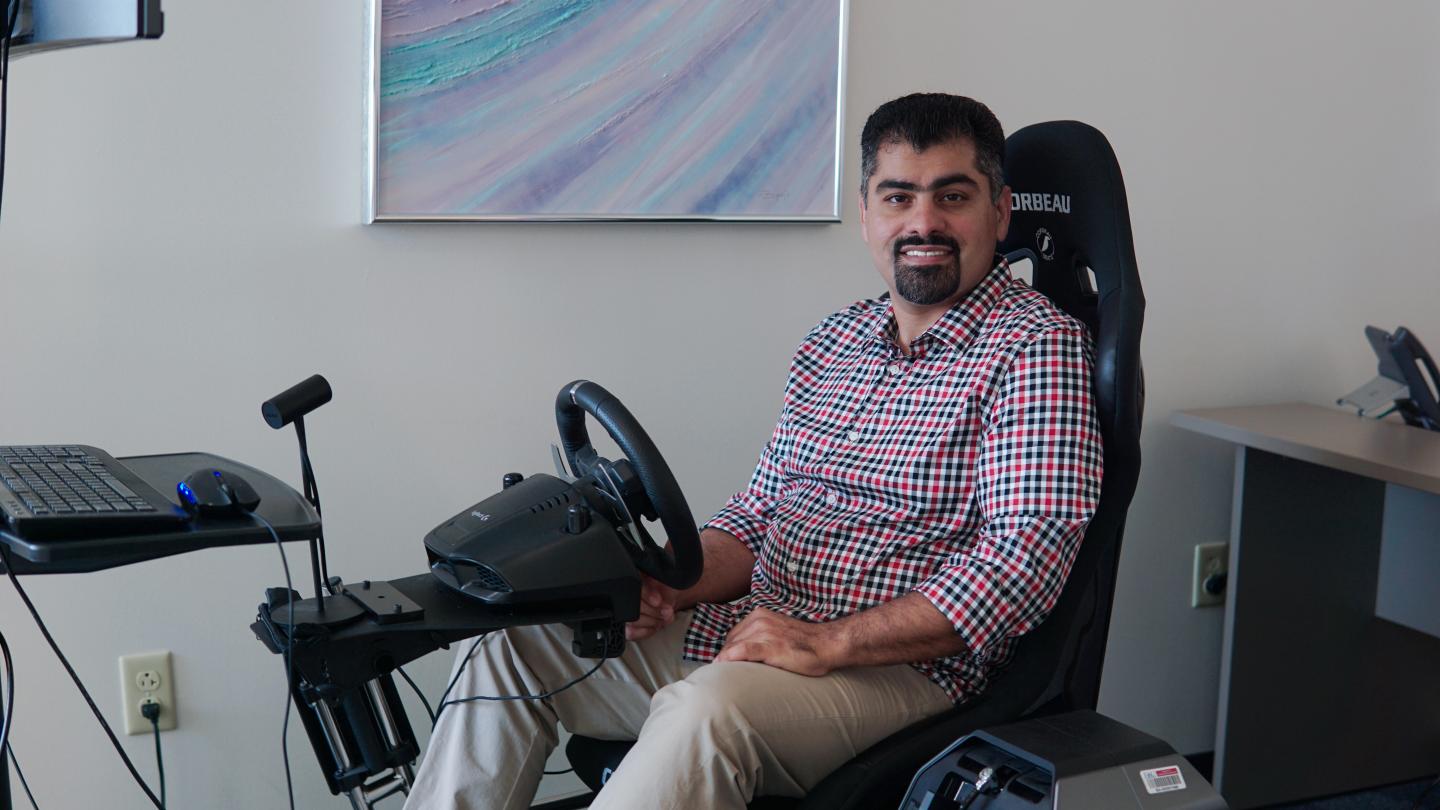