NCSoft has just announced a new MMORPG that will launch on both mobile and PC. However, not many details have been revealed about Lineage W yet. Still, in this post, we have summed up everything we do know about the game.

NCSoft has made back-to-back announcements. First, they announced that they are planning to launch Aion 2 in 2022, which will be a global launch and not just limited to a particular region. And now they have announced Lineage W, a new MMORPG.

NCSoft has just announced Lineage W, which will be an MMORPG just like Lineage and Lineage II. But it will be available for both mobile and PC gamers. NCSoft has also just released a teaser website for the game, but since it’s merely a tease, there aren’t many details about the title available at the moment.

However, the teaser website (available in Japanese, Traditional Chinese, Korean, and English) does provide a little information regarding the concept, though nothing major. But yes, if you are interested in watching some cinematics, then you are in for a treat.

More details about the title are to release on August 19

NCSoft has stated that they will be releasing more details about Lineage W on August 19th at 10:00 AM (KST) during the ‘Lineage W Global Online Showcase.’ You can watch the announcement video below.

NCSoft has confirmed that Lineage W will be available on both Mobile and PC. But will it support cross-platform play or not? Unfortunately, we don’t know that yet.

NCSoft is best known for developing MMORPGs, such as the Lineage and Guild Wars games. We are super pumped about Lineage W. Stay tuned with us as more information about the game is unveiled on August 19th.
Looking for more RPG games? Check out our list of Top 25 best RPGs for iPhone and iPad (iOS)

Technological Singularity and the End of Human History

Sun Aug 15 , 2021
In this century, humanity is predicted to undergo a transformative experience, the likes of which have not been seen since we first began to speak, fashion tools, and plant crops. This experience goes by various names – “Intelligence Explosion,” “Accelerando,” “Technological Singularity” – but they all have one thing in […] 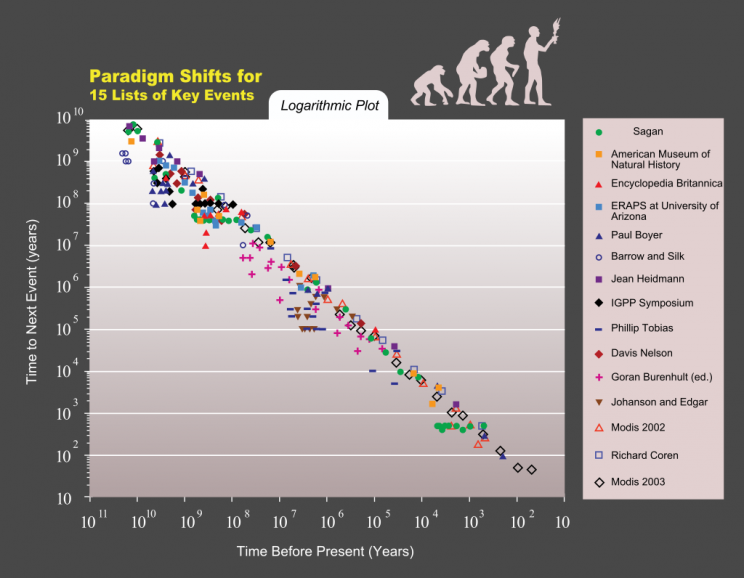