If you’ve spent any time shopping online, you’re probably familiar with the creepy feeling that arises when you click on a pair of shoes, and find that an ad for that very pair follows you on every site and app you visit for the next week. A new feature on your iPhone in iOS 14.5 aims to keep your online life more private by giving you the option to turn off ad tracking within the apps you use.

The App Tracking Transparency feature arrived with iOS 14.5 earlier this month (though some users have experienced a bug after updating). Unless you give explicit permission to an app (including those made by Apple), it can’t use your data for targeted ads, share your location data with advertisers or share your advertising ID or any other identifiers with third parties. This change — first unveiled at Apple’s Worldwide Developers Conference in June 2020 — has drawn support from privacy advocates, and criticism from companies like Facebook, who say it will hurt its ad business.

The move comes alongside other efforts from Apple to increase transparency and privacy, which CEO Tim Cook recently called a “fundamental human right.” In December, with the release of iOS 14.3, users began seeing app “nutrition labels” that inform you of the data an app requests before you download it from the App Store.

Here’s how to use the new App Tracking Transparency feature to control which apps are able to track you.

How to turn off app tracking on new apps

When you download and open a new app, you’ll get a notification that asks if you want to let the app track your activity across other companies’ apps and websites. You’ll also see information about what the app would track. You can tap either Ask App not to Track or Allow.

You can also opt out of app tracking across every app you download by going to Settings > Privacy > Tracking, and toggling off Allow Apps to Request to Track. This means any app that tries to ask for your permission will be blocked from asking, and automatically informed that you have requested not to be tracked. And all apps (other than those you’ve given permission to track in the past) will be blocked from accessing your device’s information used for advertising, according to Apple.

It’s important to note that this doesn’t mean ads will disappear. It just means that you’ll be more likely to see generic ads, not one for that same pair of shoes you clicked on one time.

How to turn off app tracking on your already-downloaded apps

For apps that you’ve already downloaded and may have tracking permissions set up for, you can still turn those permissions on or off on a per-app basis.

Under Settings, tap an app, and then tap to turn off Allow Tracking. Or, go to Settings > Privacy > Tracking, and tap to turn on or off each app you’ll see in the list of apps that have requested permission to track your activity.

All app developers are required to ask for permission for tracking. If Apple learns a developer is tracking users who asked not to be tracked, they will need to either update their app, or else potentially face rejection from the app store.

Apple believes that privacy features like these are a differentiator for their products. Cook has said that because the company’s business model isn’t built on selling ads, it can focus on privacy.

For more, check out browser privacy settings you should change immediately, and CNET’s picks for the best VPNs of 2021.

Discover the latest apps: Be the first to know about the hottest new apps with the CNET Apps Today newsletter.

Sat May 15 , 2021
Computer science is among the most lucrative fields of study today. The average starting salary for a computer science graduate is more than US$68,000. Demand for skilled computer scientists is expected to rise in new and emerging fields including artificial intelligence, data science, cloud computing, and analytics — just to […] 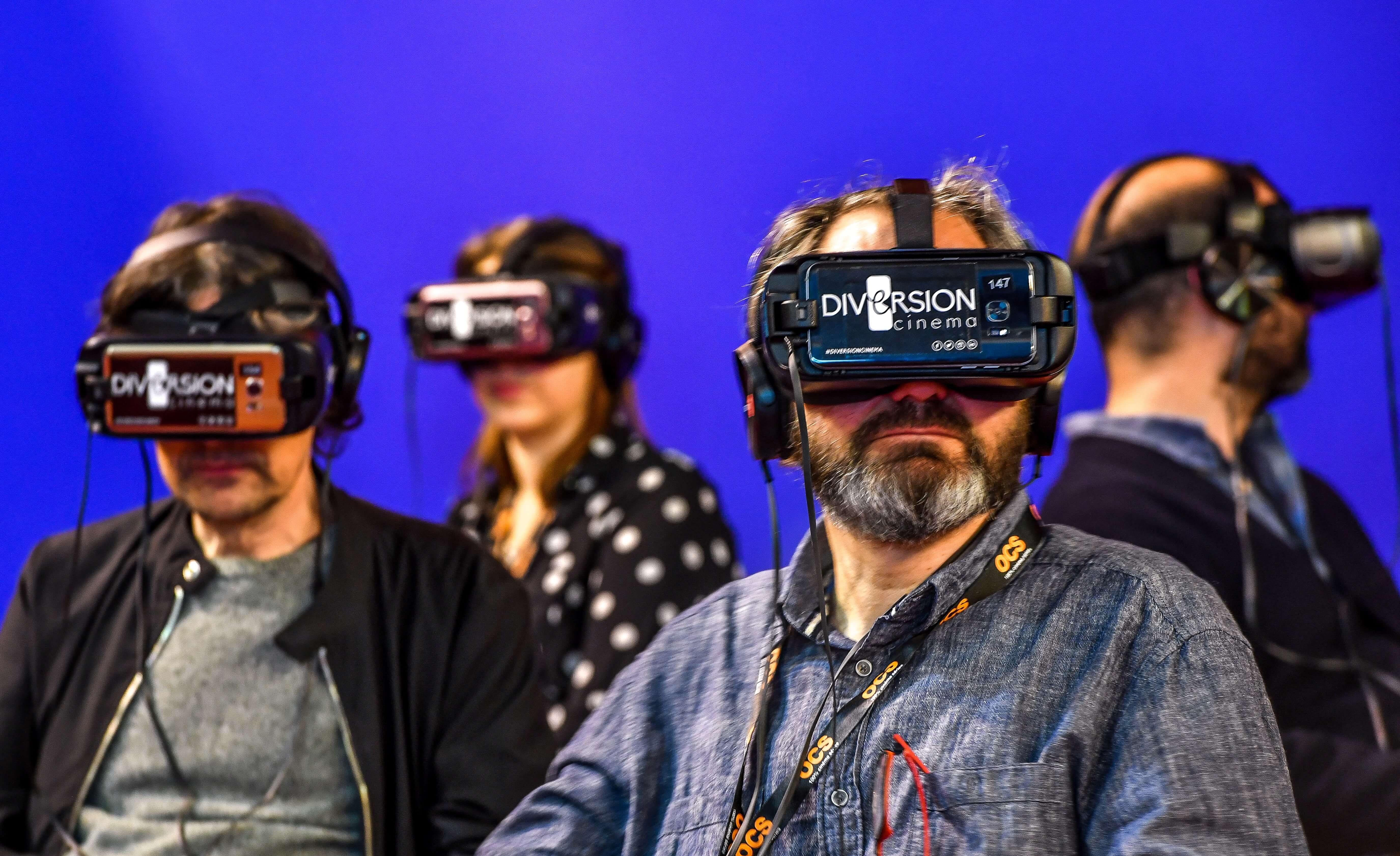