First spotted by popular YouTuber Nick Ackerman, Apple iOS 14.5.1 has slashed the performance of iPhone 12 and iPhone 11 models by as much as 60%. To put this in perspective, iPhone 12 models are now performing like a 2018 iPhone XR, while iPhone 11 models are in line with a 2016 iPhone 7.

Here are the numbers put into perspective on Geekbench:

“This is the strangest thing I’ve ever seen,” exclaims Ackerman. “We’re definitely getting some throttling” he adds, referencing Apple’s $500M settlement for deliberately slowing iPhones in the past. This is something also being widely reported by users.

A thread on MacRumors with more than 250 replies found over 25% of iPhone users are impacted by the problem, there are also numerous complaints in the official Apple Support Communities forum. Given Apple has around 300M iPhone 12 and iPhone 11 models, if the MacRumors polling is representative, this is a huge problem.

My personal opinion is this is not Apple throttling iPhones. The company claims battery improvements in recent years mean it no longer has to resort to such aggressive measures and the iPhone 12 range is just six months old, which is far too soon for any form of throttling (which Apple did to protect battery health). An urgent fix in the form of iOS 14.5.2 looks like the obvious answer.

In the meantime, owners of iPhone 12 and iPhone 11 models have a tough decision to make. Do you leave your iPhones vulnerable to two serious security flaws or do you upgrade and risk a 1-in-4 chance of having the performance slashed in half? Whatever path you choose, Apple needs to address this, and fast.

I have contacted Apple and will update this post if I receive a response. 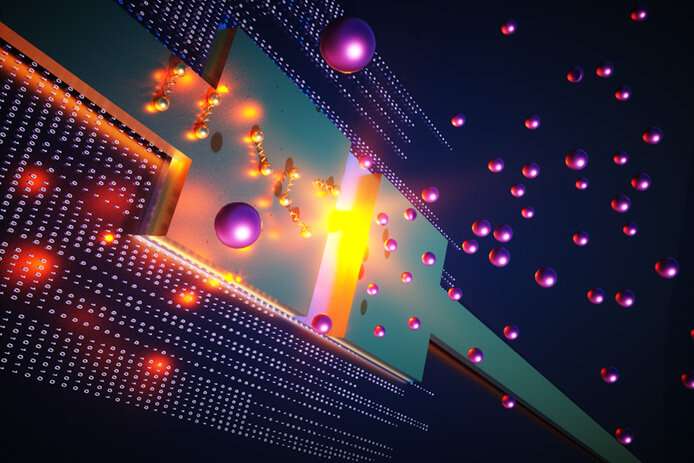