Image: Superhot Team Earlier this week, Superhot VR received an update that removed all scenes that involved the player-character hurting or killing themselves. The devs explained that these scenes had “no place” in the game and apologized for taking so long to remove them. In response, hundreds of gamers yelled […]

Earlier this week, Superhot VR received an update that removed all scenes that involved the player-character hurting or killing themselves. The devs explained that these scenes had “no place” in the game and apologized for taking so long to remove them. In response, hundreds of gamers yelled at them and began review-bombing the game on Steam.

The update for Superhot VR went live on July 21 and with it, the devs at Superhot Team explained in a short post why the scenes featuring self-harm had been totally removed from the game. The removed scenes involved the player shooting themselves and jumping off of a building.

‘Skip disturbing scenes’ toggle was added in a previous update. Considering [the] sensitive time we’re living in, we can do better than that. You deserve better. All scenes alluding to self-harm are now completely removed from the game. These scenes have no place in superhot virtual reality. We regret it took us so long. We’re [committed] to shipping this update to all vr platforms.

As you might expect, numerous Steam users responded with anger and hostility to news of the update. Many upset by the update began to give Superhot VR negative reviews, triggering Valve’s anti-review-bombing tech to kick in and filter out the flood of bad-faith evaluations.

Reading the comments under the Superhot developers’ update note is like scrolling through a warzone, with participants flinging angry attacks at the devs, the game, and society as a whole. One popular comment suggested that “Snowflakes” were to blame and predicted that Grand Theft Auto games will have all their blood and violence removed next.

If that seems like an overreaction to a developer making a small change to their own game, you’d be correct. There was no evil cabal forcing the devs to update a four-year-old game to remove a few scenes featuring acts of self-harm. The reality is that people change, and the devs might have looked back at what they made and felt uncomfortable today, in 2021, having their name attached to a piece of content that depicted self-harm. So they decided to remove it.

Kotaku has reached out to Superhot Team about the removal of the scenes.

Currently, only the Steam version of the game has had these scenes removed. However, the team mentioned in its note that Superhot VR on other platforms, like the Oculus Store, will be updated in the future to also remove these scenes.

Anyway, yeah, it is happening again: The gamers are angry because some developers have decided to change their own game. This isn’t the first time this has happened and sadly it probably won’t be the last. 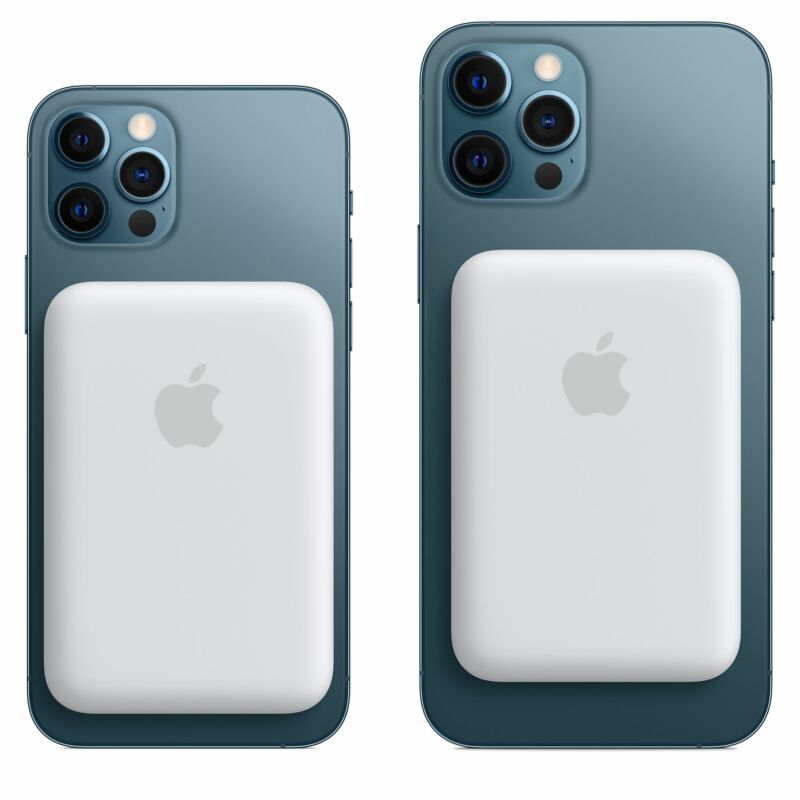