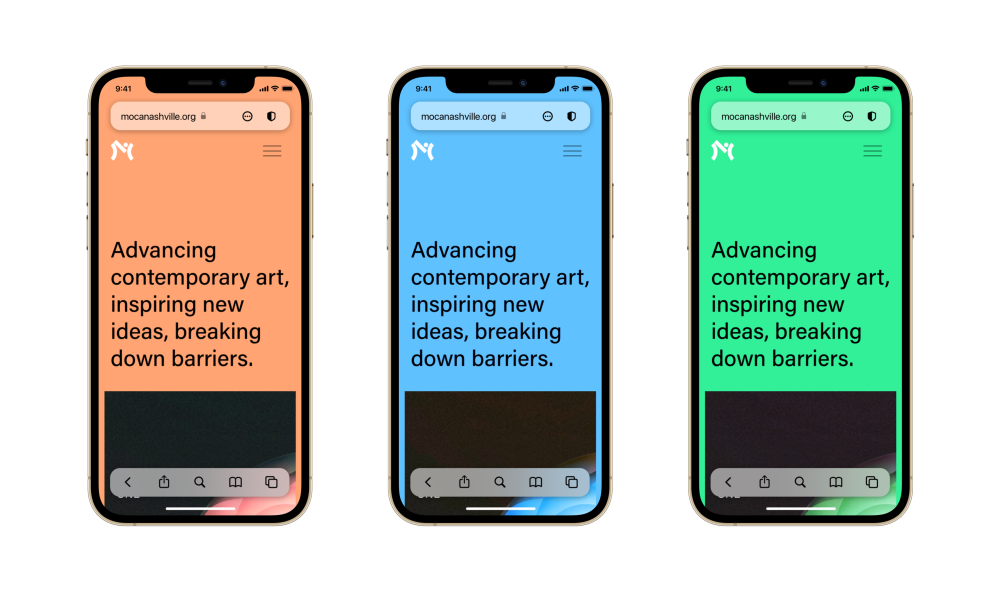 One of the biggest updates in iOS 15 is the completely overhauled Safari. It’s been controversial, to say the least. We’ve heard from many users who are already fed up with the new design just a few weeks after using it in beta. And while some do seem to like […] 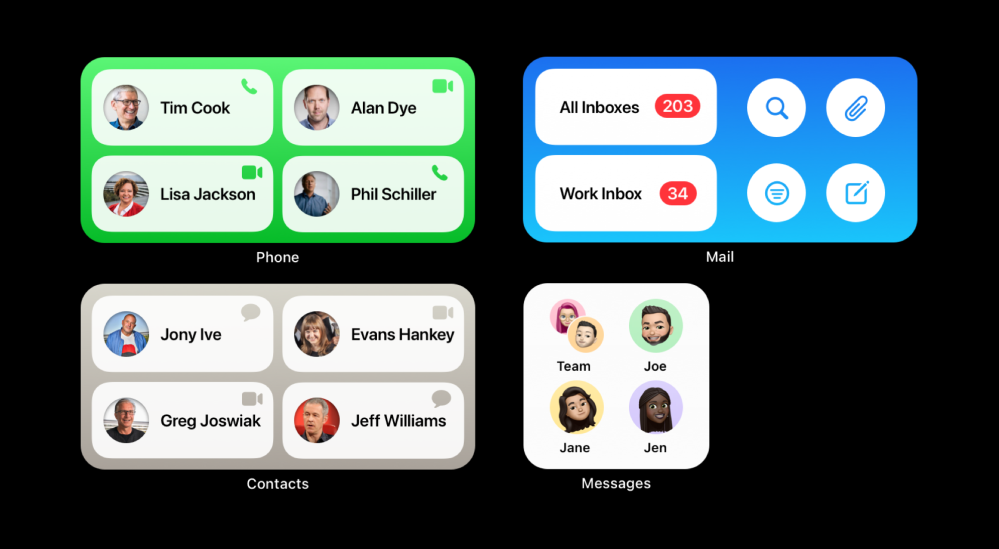 When Apple introduced iOS 14 last year, it unleashed a whole new rush of amazing widgets, both from third-party developers and Apple itself. Apple’s own apps and now its own widgets are supposed to serve as examples for other developers to be inspired by. But many of Apple’s stock apps […]