The entire selection of PS Plus free games for July 2021 serve as set-up for upcoming video game sequels releasing in 2021/2022.

In many ways, PS Plus is the ultimate hype man. Video games that release day one on the service tend to perform better than many anticipated, while the quality of the free games every month hardly ever stumbles. By focusing on variety, PS Plus ensures that there’s a little something for everyone; notably, however, it’s had a different tactic at work here lately.

One of the PS Plus games for May 2021, for example, was Battlefield 5. This is notable because fans were practically begging for the then-known-as Battlefield 6 reveal, and about a month later, Battlefield 2042 was showcased to a ton of hype. Whether Battlefield lives up to the hype PS Plus helped build remains to be seen, but as it stands, it seems that the PS Plus games for July 2021 all do this—they all dive in to build hype for a potential sequel or follow-up of sorts, perhaps suggesting some details regarding their reveal too.

Continue scrolling to keep reading
Click the button below to start this article in quick view.

PS Plus: From Innocence to Requiem

PS Plus players can get a PS5 version of A Plague Tale: Innocence in July 2021, but it stands out just a little bit because its sequel has already been revealed. During Microsoft’s E3 conference, it showcased the above trailer of A Plague Tale: Requiem. While it launching on Game Pass is big news, the original’s inclusion on PS Plus is big too. This means players will be able to get to check it out if they haven’t already in anticipation of the 2022 sequel. What’s more, it’ll allow players to keep in mind what sort of PS5 enhancements will likely come in the game.

With a 2022 release date, it’s unlikely to build the same sort of reveal hype as Battlefield 2042, but it’s clear that Sony isn’t letting its players forget about this one either. All of that, of course, is only good for A Plague Tale: Requiem whenever it releases.

PS Plus: From Battlegrounds to 2K22

WWE 2K Battlegrounds has a bit of an odd history. It released in 2020 as a sort of buffer between WWE 2K20 and this year’s WWE 2K22 after the critically-panned reception of the former. WWE 2K20 is incredibly buggy and regarded by many as unplayable, which means WWE 2K22 is a follow-up to the entire WWE gaming franchise. It’s not a direct sequel to Battlegrounds, but it is the first WWE game to be released after it. Playing WWE 2K Battlegrounds now may continue that buffer period ahead of WWE 2K22.

At the same time, it stands to reason that PS Plus is playing hype man to WWE 2K22 by including Battlegrounds. No release date has been given yet, but WWE 2K22 is set to release this year. More could very well come to this month as players spend a little time with Battlegrounds, but at the latest, it makes sense that WWE 2K22 would have a big presence at August’s SummerSlam PPV. WWE 2K22 has a lot riding on it and a lot of fan eyes on whether it can restore the reputation of WWE games as a whole, but it bodes well that PS Plus appears to be in its corner.

PS Plus: From Black Ops 4 to Slipstream

Finally, in similar vein to Battlefield 2042, PS Plus is playing hype man to another first-person shooter franchise. The inclusion of Call of Duty: Black Ops 4 isn’t surprising, as a Call of Duty game tends to appear at least once every year, but the timing could not be any more conspicuous. Recently, Call of Duty 2021‘s code name Slipstream leaked online and its due for a reveal any day now. A lot has been said about Call of Duty 2021 behind the scenes, but as nothing is more certain in the gaming industry that a new Call of Duty every year, it’s likely to release this year.

With Black Ops 4, players can go back to Blackout and/or have alternatives to Black Ops Cold War/Modern Warfare as the upcoming Call of Duty prepares to get off its feet. It’s likely to be revealed by the end of this summer with a November release date, and PS Plus is there setting that up for a little more attention.

It’s entirely possible this is all coincidental; no one outside Sony knows how PS Plus game deals are made after all. It could be that this potential hype-building for sequels is just a side effect of the service’s popularity. No matter how one looks at it though, the PS Plus free game roster addition of A Plague Tale: Innocence, WWE 2K Battlegrounds, and Call of Duty: Black Ops 4 all set up what’s next for their perspective franchises—A Plague Tale: Requiem, WWE 2K22, and Call of Duty 2021.

PS Plus subscribers get a handful of free games every month.

MORE: All the Call of Duty Games That Have Been on PS Plus 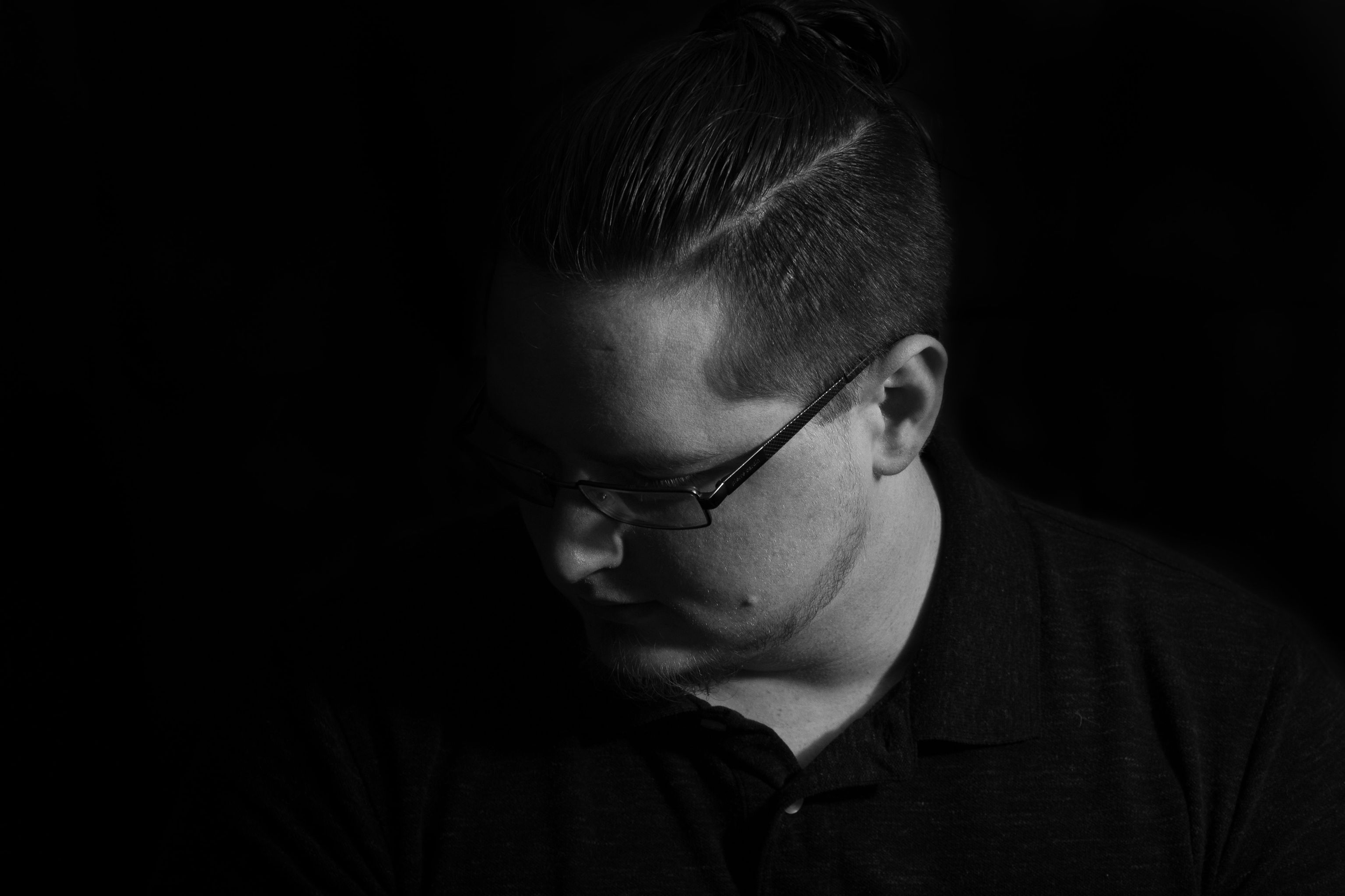 When Joshua Duckworth received Pokemon Yellow for Christmas at 5-years-old, his fate as a gamer was set. Since then, he’s been involved with every step of the gaming industries’ growth from the golden PS1 era and the dying days of the arcade to any current gaming trend. When he’s not writing, playing his own games, or thinking about writing or playing his games, he’s probably the second player to his son’s Pokemon Let’s Go, Pikachu! file. Joshua has an MA degree in English from Jacksonville State University, and the best way to contact him is at [email protected]