There are ads on YouTube, ads on Twitch, and ads when you’re playing mobile games, but you know where there aren’t ads? Console games. And that’s something capitalism would like to change.

As Axios reports, a company called playerWON (kill me), described as “a first-of-its-kind in-game advertising platform” (bring me back then kill me again), has signed deals with companies like EA and Hi-Rez (Smite) to try to bring TV-style commercials to their console games.

Having tested this tech for over a year, they feel like it’s now ready to be implemented, the idea being rather than just beaming videos to them in the middle of a game, players would be able to view an ad then, when servers detected the commercial had been viewed in its entirety, “release rewards to the player.”

You can have a little reward. As a treat.

This tech would be licensed out to developers so it could be implemented in the game itself (unlike the ads we already see on consoles, in places like system menu screens), and they’re trying to justify it by saying that because young people are “cord-cutters”, they’re unreachable via traditional, cheaper marketing, and are only being reached by branded content deals (like the sneakers and clothes in NBA 2K, or cup noodles in Final Fantasy).

Which is expensive, so ad companies would prefer something easier and cheaper. Like this.

Testing has been taking place inside Smite for around a year, and the findings are as awful as you’re probably expecting:

Data from one of Simulmedia’s pilot campaigns with Smite, a F2P multiplayer battle arena game from Tencent’s Hi-Rez Studios, shows that players were much more likely (22%) to play a game and spend money within the game (11%), if they watched in-game ads that gave them access to more gaming perks.

As a result, playerWON “plans to launch in-game ads in roughly a dozen more games by the year’s end.” 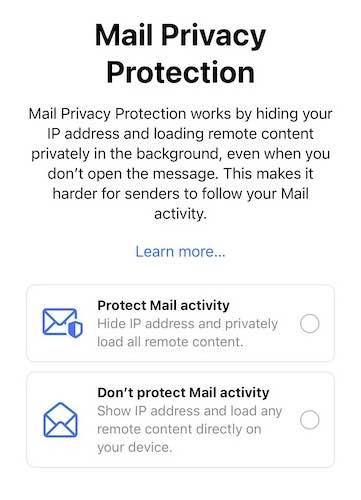