Pithy opening that assumes my position as the imparter of information, but also implies my confidence that over a beer we could get on just fine. Declaration of the news story in one line, strongly suggesting—though absolutely not directly saying so—that I am first to break this story.

Reveal that this information comes courtesy of Other Major Gaming Site, including a link so they don’t feel overly perturbed as I summarise their story in my own words. “Quote from the person who revealed the information on their Twitter, that OMGS happened to notice before we did, thus getting their story up first.”

Divergent information from my own knowledge and understanding of the situation, added to make this article more than just a link to another site’s reporting of a tweet that, let’s be honest, they most likely saw reported on a smaller site, then figured they could just link to directly to the tweet and not give credit because no one’s heard of Smaller Gaming Site anyway.

Fourth paragraph of this bit that strongly suggests a deep cynicism of this industry, but actually feels no such malice. Reveal that actually, re-reporting a story in the style of the site I write for provides not only a service to those who primarily read this site, but also offers a chance to do a better job than the Other Major Gaming Site, whose reporting was not only dull, but made a couple of serious factual mistakes that I noticed thanks to the strong editorial standards of this site.

Pleasure knowing that certain major sites will have taken the above paragraphs personally, despite their name never having even been vaguely alluded to, because they know. Moment pondering how this spoof of gaming site archetypal posts no longer works as it begins to refer to only itself. Pleasure at having spelt “archetypal” correctly first time. Realization this idea is played out.

Acknowledgement that this post serves to entertain no one but its author. Consideration of how editors will react when they return from day off, or—more likely—check in during their day off to make sure nothing like this is happening.

Mon Jun 21 , 2021
After the WWDC21 keynote, Apple held the Platforms State of the Union where engineers previewed some of the new features, APIs, and SDKs available to developers with iOS 15, iPadOS 15, and more. Early last week, we talked about the ability to seamlessly record game sessions with a controller in […] 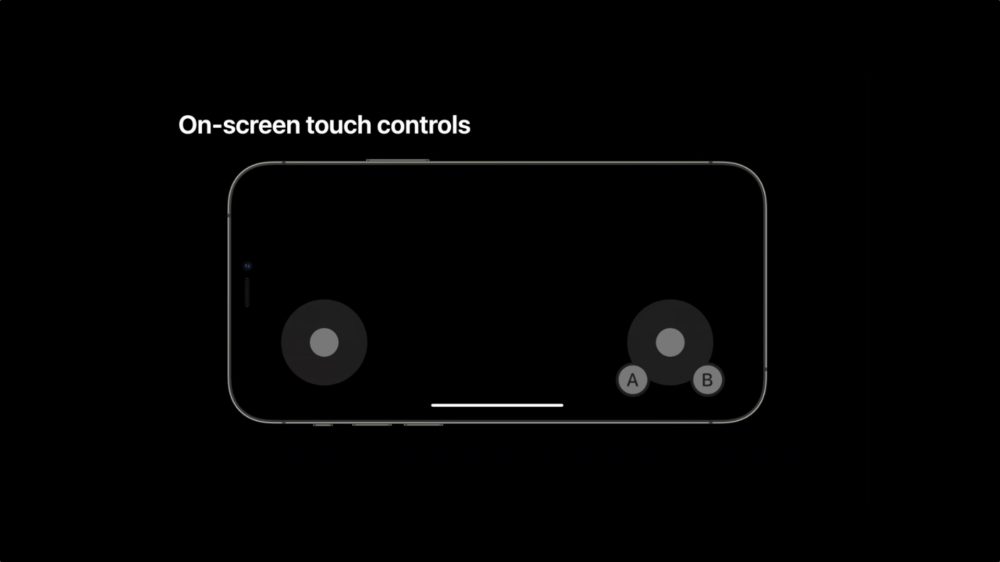