Hello, I’ve had some virus over the years and I need your help. I just accidently removed my whole message but I’ll rewrite it as good as I can

Some months ago my computer noticed I have Win32/Locky.gen!G!rsm and when that happened my computer kind of froze, when I tried to make Windows Defender deal with it, it just stopped working. I could only move my mouse around but not click icons, programs, start menu, nothing worked. I restarted my computer and couldn’t click the password window to write my password in either (I only have one user, me, admin)
After that I restarted again and tried to be quicker because my computer was slow, I managed to log in fast and open defender to quarantine it and activate Ashampoo Antivirus (the antivirus I had at the time). I then deleted it and reset my computer

Some years ago in 2018-2019 or something my computer acted weird too, I saw the mouse move around when I wasn’t by the keyboard or mouse (the mouse wasn’t physically moving) and then another time when I didn’t have my hand on the mouse or keyboard there was this windows message about automatic input of russian language or something but my computer kept on having swedish as its main language. My accounts everywhere have been compromised/someone have tried to get into them and I’ve had to change password multiple times. Someone played MUSIC on my cellphone that I’ve never heard before, “***********” on my spotify account and started following + liking his music (when I checked his music there were like 10 listeners I don’t know this artist, I still have him liked on my spotify as evidence and to remember) when I was asleep so I woke up in panic. Someone played more of his music after I saw that automatic input of russian keyboard, I deattached my internet cable in panic, shut the computer down and changed all passwords again using another device, seeing the songs play on my phone on the side. I have never given my accountdetails out to ANYONE and they weren’t super easy. I can’t explain how unbearable this is for me always feeling like someone is looking or attacking you
I don’t know if you can hack someones internet if the internet provider is bad, my internet provider doesn’t even let their customers log into their router. There is no other option available right now though cus there are no other providers here

Windows offline defender does not work properly it doesn’t scan 100%, windows defender not finding anything now. I tried different antiviruses but I stopped using Ashampoo because the locky gen g affected it so I stopped my subscription. I’ve tried F-secure, and malwarebytes, it finds nothing but I still have them (only malwarebytes is working though). I also tried the malwarebytes antirootkit program and it didn’t find anything when I used it. I also can’t update my windows properly, I just tried some hours ago and it said it couldn’t update when I restarted the computer, I tried multiple times.
I have been resetting my computer multiple times using the built in window reset, deleting all the files, but something seems off. I feel like it also happens on my phone and it’s frustrating

I also had to go into bios to change safe start permission cus it was OFF when I looked at systeminformation and there was something else too that I don’t remember
I can’t allow core isolation memory intregity either I don’t know if that should be on or off but something with the drivers make it impossible, but I checked them? There’s always this NVIDIA High Definition Audio that discord finds sometimes too
And when I looked at Alias for apps skype.exe, xbox gamebar gamebarelevatedft_alias.exe and python.exe python3.exe were allowed. Isn’t python a programming program? I tried some of the free course of CS50’s Introduction to Computer Science but that was on a website I didn’t download python and if I’m not stupid CS50 and python is different? Or maybe not

I heard something about firmware kernel virus but I don’t know, I am bad at this and I’ve googled til my fingers bleed. This is my last try to fix this before I just destroy my computer and phone because I don’t feel comfortable with this and don’t know how to deal with it. Can anyone with the knowledge help me out?
Sorry for my spam, I’m just trying to give as much info as possible even if it might be useless

I did the farbrar test but my system is in swedish, I can translate if needed
Thanks in advance

Version 20H2 (OS-version 19042. 1083)
Wi8ndows 10 pro
The attached files are from the locky trojan and failed windows update, it also failed 11 days ago
Sorry I sent it in the wrong place

Sun Jul 18 , 2021
Acecore Technologies is slaying its drone competition with a powerful commercial model. The new Zoe Zetona drone harnesses an intelligent set of features and expert craftsmanship and is ready to make a difference. Drones have become increasingly more commonplace in our modern age of technology. In recent years they’re not […] 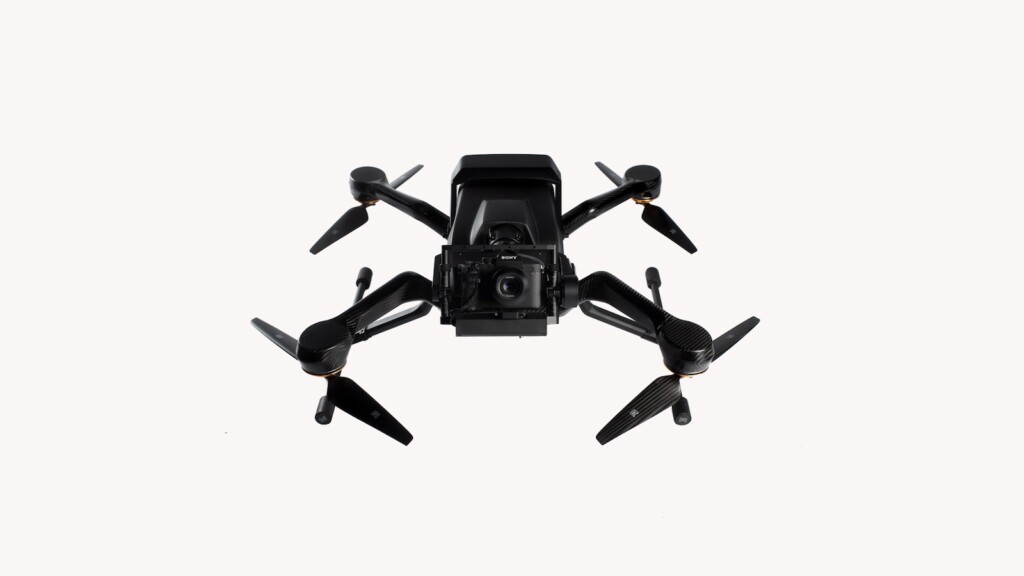