Unlike a virus that needs a host to trigger duplication, a worm is a stand-alone program that self-replicates and propagates without any human intervention.

But how exactly does a worm attach itself to a device and start spreading? Are there any telltale signs that your computer might be infected? And what can you do to mitigate these computer worms?

What Is a Computer Worm?

So what is the definition of a computer worm? A worm is a type of malware that copies itself from one device to another. Unlike a virus, a worm does not need to latch onto software to execute its code and can therefore be extremely damaging to the host machine.

A worm’s ability to operate solo is what separates it from other forms of malware.

How Do Worms Spread and Infect?

Computer worms are self-contained fileless malware and spread by adopting a sneaky methodology—as soon as they get hold of a vulnerable device, they wriggle their way into the network and start replicating.

Worms mostly make their way inside a machine by exploiting vulnerabilities inside its Operating System (OS). Threat actors can also program worms in such a way that they can stay hidden inside the target OS, causing constant damage without getting noticed at all.

Other common delivery methods for worms include spam email or instant messaging attachments. By using social engineering tactics, the worm makes the users believe that it is safe to open those attachments.

Removable drives like USBs can also play a part and provide an entry point for worms.

How to Spot if Your PC Is Infected by a Worm

Do you suspect that your computer might be infected with a worm? Then the very first step is to run a virus scan immediately. Even though a worm is not a typical virus, some anti-virus programs can detect their presence.

If your scan comes out negative, do not give up yet. Here are some telltale signs that your PC might be infected by worms.

Notice any strange email attachments? Do the attachments show dialogue boxes or make your computer act differently once you open them?

If you answer “yes” to any of these, then you most likely have a worm in your computer.

Since worms repeatedly self-replicate, they use up a lot of free space on your device. If you have been noticing a drop in your hard drive space without a spike in your usage, then a computer worm could be the culprit.

Are your programs crashing a lot lately? Or is your computer slower than usual? It could be that a worm is eating away your computer’s processing power and speed.

Computer worms can delete, replace, and create new files. If you are suddenly missing files or seeing newly created ones then brace yourself: your computer is most likely infected by a worm.

Always keep an eye out for programs that stop working suddenly as worms can often shut down critical software. Worms are also notorious for destroying your important files.

The first computer worm known as Jerusalem was discovered in 1987. Some other notorious examples of computer worms include the Morris Worm, The Storm Worm, and SQL Slammer.

Computer worms have no universal classification, but they can be organized into types based on how they are distributed. Here are some of the most common forms of computer worms.

Just like a computer worm, an internet worm scans all vulnerable sites with insufficient security. Once they infect a site, they can duplicate themselves onto any computer that is being used to access that infected site. This starts an incessant transfer and spread of internet worms between connected devices through local area network connections.

Email worms make their way into a victim’s computer through infected email messages or attachments. These attachments mostly have double extensions (for example, .mp4.exe or .avi.exe), fooling the recipient into thinking that they are media files.

Once the victim clicks on the attachment, copies of that infected file are sent automatically to all the addresses listed in the contact list.

Masked as legit attachments or clickable links to websites, they mostly display short messages like “LOL” or “You need to see this!” to fool the victims into believing that it is sent by friends or family members.

File-sharing or peer-to-peer file transfers can be illegal but are still used by many people to download media files. File-sharing worms disguise themselves as media files with dual extensions and once the victim opens the downloaded file, the worm is downloaded to their computer as well.

How to Remove and Mitigate Worms 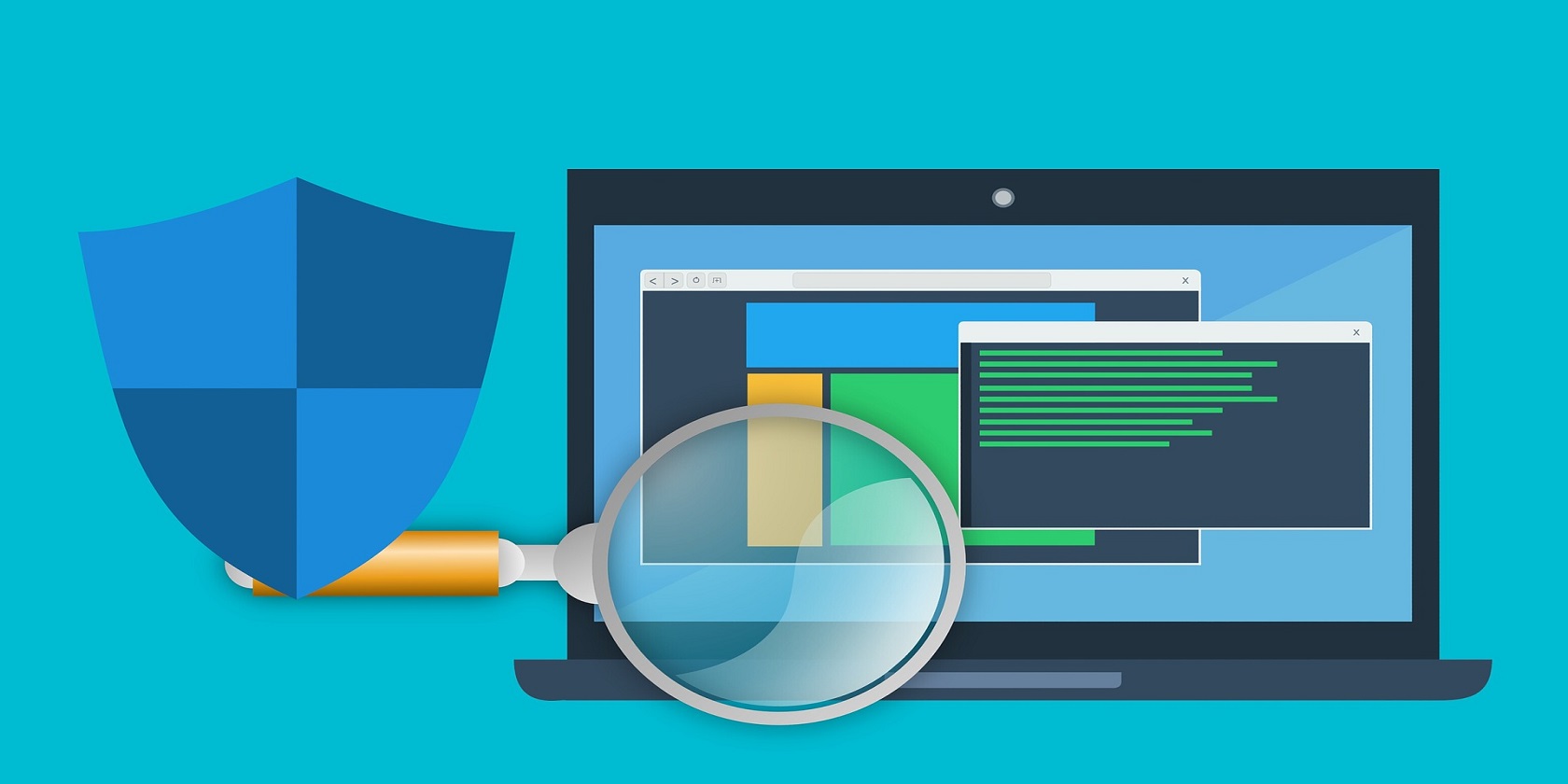 Investing in a comprehensive security tool from a reputable provider is very important in the fight against worms. Many antivirus tools like Avast Free Antivirus provide full suite protection against both viruses and computer worms.

By scanning your device, these tools can detect the hidden location of the worm inside your computer and also remove them.

Here are some other proactive ways to mitigate computer worms.

Update Your OS and Applications

Software vulnerabilities are the number one infection vector for computer worms, so keeping your OS and applications updated with the latest versions is imperative.

Install these updates as soon as they are made available as they often contain patches for security flaws.

Be Cautious With Your Emails

Phishing is a very popular way for threat actors to spread computer worms and other types of malware. Be very cautious when opening emails coming from unknown senders and especially the ones that contain attachments and strange links.

If you’re not sure, don’t download anything to your device.

Investing in a robust internet security solution can help prevent worms from infecting and spreading. Ensure that the product you are using offers a complete range of anti-phishing capabilities along with protection against viruses, spyware, ransomware, and other online threats.

Do not ever click on any links unless you know for sure that they are from a warranted source.

Many advanced cybercriminals conceal malicious links in a way that even hovering over them to display URLs doesn’t work.

Be Proactive and Defeat the Worm

Worms might be good for a garden but not so much for your computer. Always take a proactive approach to security rather than a reactive one.

Ensuring robust security practices, employing security awareness, and investing in popular anti-malware tools are some of the simple things that you can do to catch these nasty worms and prevent them from spreading like wildfire inside your machine.

8 Types of Phishing Attacks You Should Know About

Kinza is a technology enthusiast, technical writer, and self-proclaimed geek who resides in Northern Virginia with her husband and two kids. With a BS in Computer Networking and numerous IT certifications under her belt, she worked in the Telecommunications industry before venturing into technical writing. With a niche in cyber-security and cloud-based topics, she enjoys helping clients meet their diverse technical writing requirements across the globe.

In her spare time, she enjoys reading fiction, technology blogs, crafting witty children’s stories, and cooking for her family.

Please confirm your email address in the email we just sent you.

Is this Possible? - Virus, Trojan, Spyware, and Malware Removal Help

Fri May 7 , 2021
@RennyDee   Your comments are good but unfortunately you are not allowed to post in some else post. I respectfully  request that you stop your contributions.     @Jacob1223     Too much information sometmte is as bad as not enough information.   Run these programs and post/attach the logs. […] 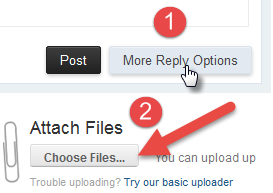