WhatsApp for iOS is testing new sticker suggestions, as reported by WABetaInfo. With this, WhatsApp users will be able to more easily find stickers to send to friends, family, or coworkers.

According to WABetaInfo, this feature is under development and will be available in a future update for iOS and Android users.

WhatsApp is developing a feature that allows to quickly search for stickers. The feature will analyze the first word typed in the chat bar, and if it matches any sticker saved in your sticker library, a suggestion will be shown.

When the user writes something like “sad” or “love,” the sticker icon will look different. When the user taps the icon, it will see all suggestions found within WhatsApp. As for now, WABetaInfo says this feature only works with WhatsApp official sticker packs.

Third-party stickers created on other apps, for instance, aren’t compatible with this feature. Later, WhatsApp will start testing ways to associate emoji with stickers, as Apple already does in its keyboard with words and emoji.

Other features being tested in the app include a new review tool for voice messages and Facebook Messenger interoperability with the app. Recently, WhatsApp launched its payment method in Brazil, following India’s release.

You can check below a preview of how this sticker suggestion will work:

Why you should update your iPhone to iOS 14.5.1 now

Fri May 7 , 2021
That sense of déjà vu you’re experiencing is totally understandable.  It was just last week that Apple released iOS 14.5, and with it a host of new features for the iPhone. On Monday, Apple dropped yet another update — this time with key security fixes for the iPhone’s operating system […] 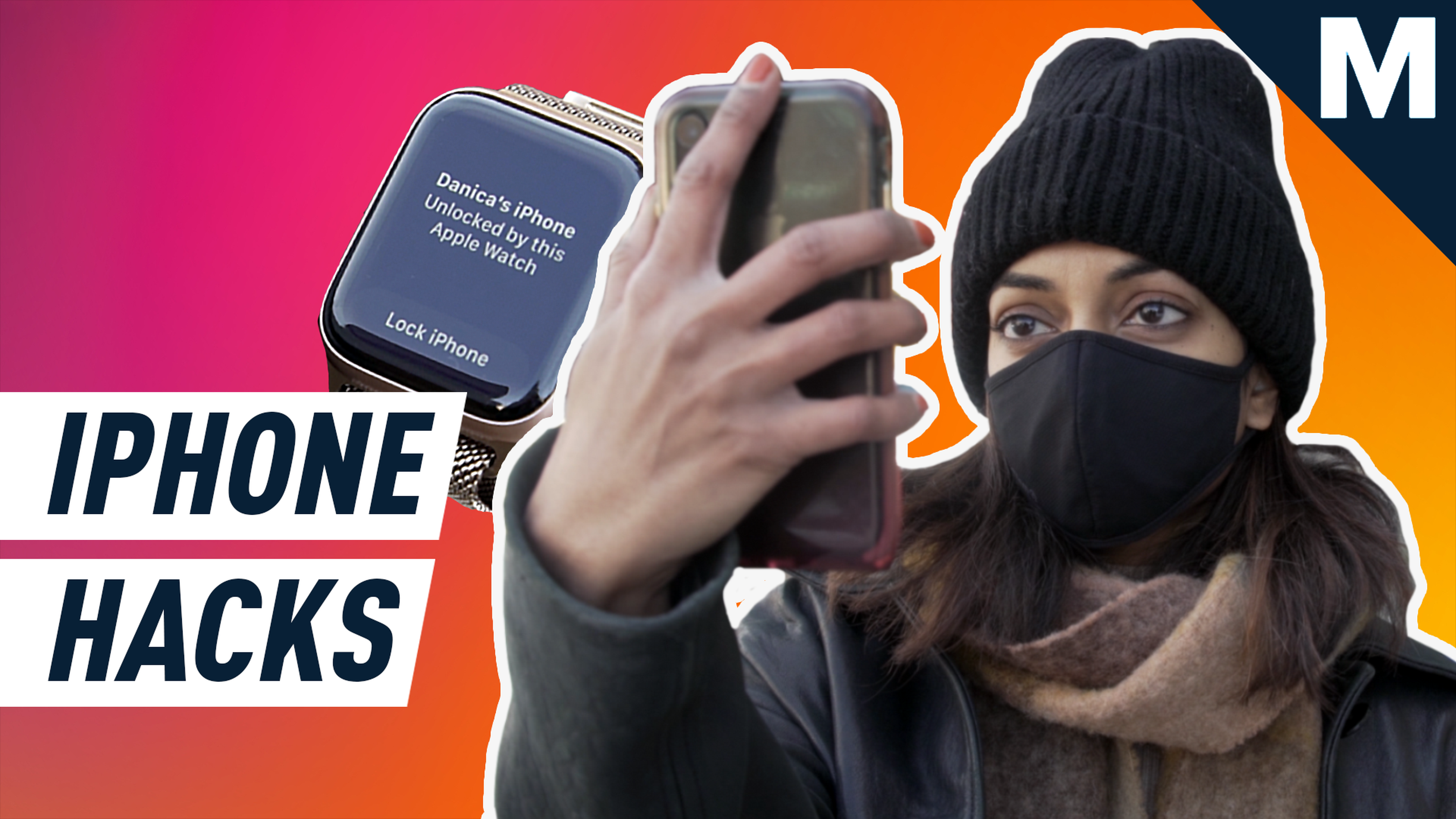