This story is part of Apple Event, our full coverage of the latest news from Apple headquarters.

The days when you needed an iPhone, iPad or Mac to join a FaceTime video call are all but over. In a move widely seen as Apple’s answer to Zoom video calls, the software giant is making it possible for people who have Android phones and Windows laptops to hop on FaceTime calls — no iPhone required.

That isn’t to say that Apple devices are cut out of the process. In fact, they’re still so much part of the heart of FaceTime that the system will rely on the upcoming iOS 15 operating system — now available to download as a public beta — to look and work more like Zoom and Microsoft Teams. In addition to being able to video chat people outside Apple’s bubble, FaceTime updates include a new grid view and the ability to schedule calls, as well as a watch party feature called SharePlay.

Whether you’re downloading the iOS 15 developer beta now or planning to wait until the final version arrives in the fall, here’s how you’ll be able to join FaceTime calls, no matter what device you’re using.

We found these amazing features in the iOS 15 beta

Stay up-to-date on the latest news, reviews and advice on iPhones, iPads, Macs, services and software.

How to FaceTime using Android or Windows

The key here isn’t that the FaceTime app is coming to Android and Windows. It’s that you’ll be able to jump on a FaceTime call using a link. So, if you’re using an Android or Windows device and have a friend or family member with an Apple device, they can send you a link to join a FaceTime call through text, email, WhatsApp or a calendar invite.

Once you get the link, all you have to do is click on it, and it will open in your browser. You’ll be able to join the call from there, without having to download a separate app or own an Apple device.

One caveat to this update: To schedule or start a FaceTime call, you’ll need to have an Apple device and an Apple account. Then, you can create a shareable link to invite others, who can join from their browser on Android or Windows devices — no Apple account needed. But those participants won’t be able to enter the call until the Apple user who set it up approves them.

Apple noted at WWDC that even on the web, FaceTime calls are always end-to-end encrypted.

For more, check out these FaceTime tips and tricks and everything else to know about iOS 15.

Sun Jul 18 , 2021
Modern technology owes a great deal to mathematics for its evolution, sustaining, and further growth. In simple words, modern technology is the application of mathematics. It is the reason behind the fast-changing technology that humans heavily rely upon. In today’s time, we are all connected to human beings, even located […] 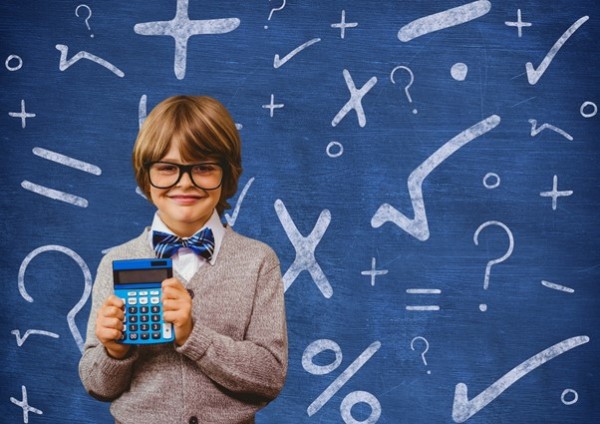